Baby cockroaches were born in space aboard a bio-satellite, they were bigger and stronger 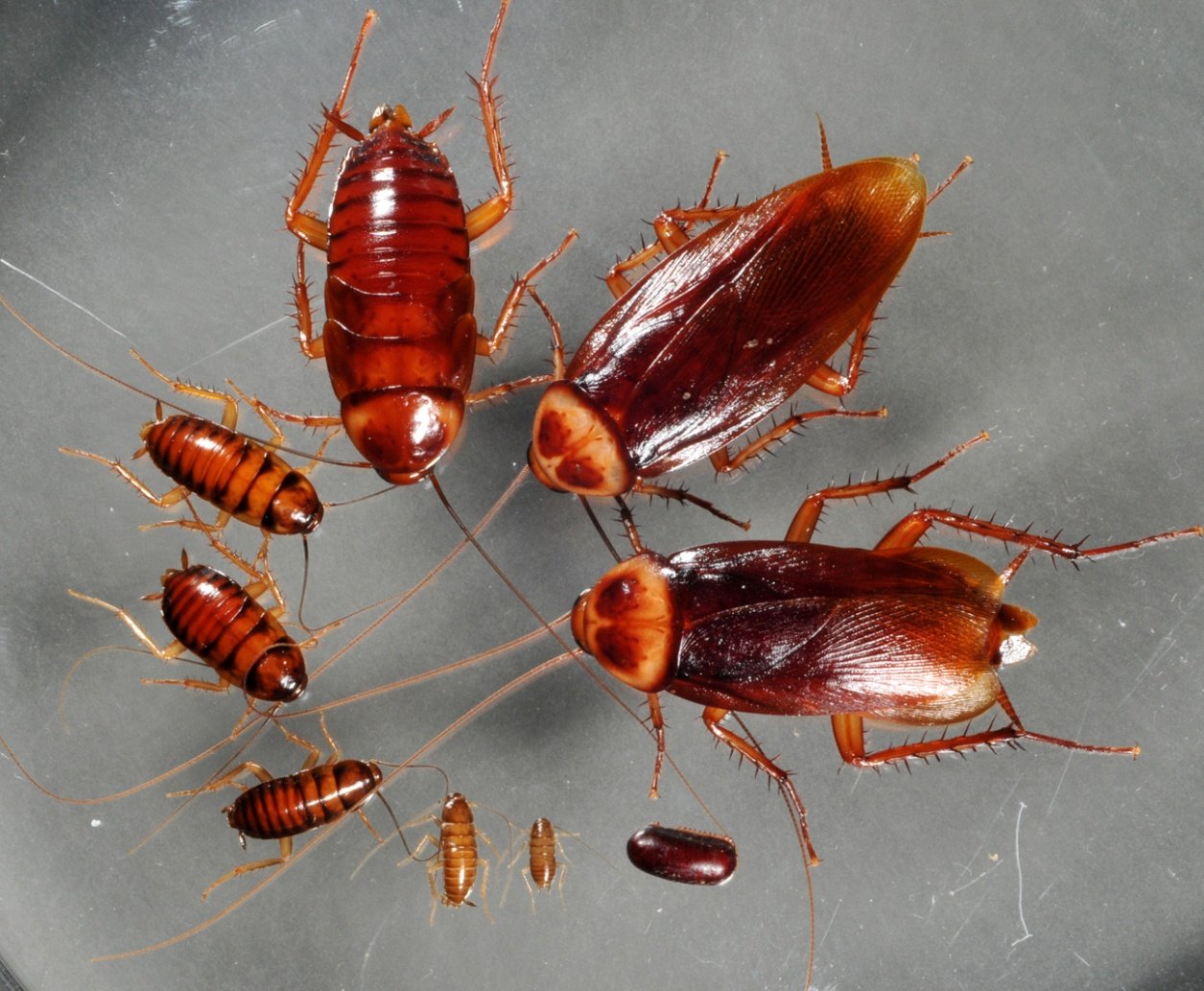 Russian scientists have carried out an unprecedented experiment in space.

Human interest in astronomy dates back a long time. However, it was not until the 1960s that space exploration programs experienced a major breakthrough. With our growing ambitions to colonize distant planets like Mars, scientists regularly perform zero-gravity experiments.

Space is a dangerous area due in particular to the high risk of cosmic radiation, which emits enough energy to break or modify DNA molecules. Lack of gravity is also a phenomenon that can lead to serious health consequences.

In 2007, Russian scientists placed cockroaches aboard a Foton-M bio-satellite based on the Vostok capsule which took Yuri Gagarin into orbit in 1961. The aim of their experiment was to determine whether the insects could survive to the extreme conditions of space.

Russian scientists put cockroaches into orbit for ten days aboard an unmanned Foton-M bio-satellite. The experience took place between September 14 and 26, 2007, or exactly 12 days. A specimen named Hope gave birth to 33 babies after returning to Earth.

Normally, cockroaches are born with a transparent shell that gradually turns brown . This was not the case with these specimens designed in space. They had become darker rather than expected.

“The cockroaches born in space were stronger, faster than their Earth cousins. They grew faster than expected” explains researcher Dmitry Atyakshin. “Additionally, we have found that creatures… run faster than regular cockroaches and are much more energetic and resilient”.