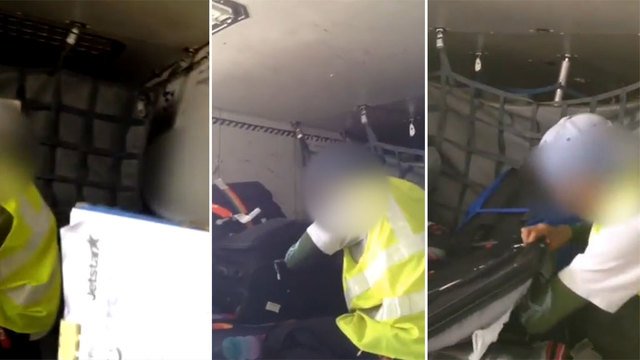 Jetstar is investigating after a baggage handler was caught on camera going through passengers luggage on a Jetstar Asia plane at Phuket International Airport last Tuesday. The flight was to Singapore.

Airport Security had iniated a sting operation which caught the 27yo handler. The handler worked for a 3rd party company called BAGS. He was found in possesion of a blu-tooth speaker when he was arrested and has since returned it to authorities so it can be returned to it’s owner.

Jetstar has told media that baggage is loaded completely differently on Australian flights with baggage packed into baggage containers in a CCTV controlled area, then the container is loaded in the cargo hold.