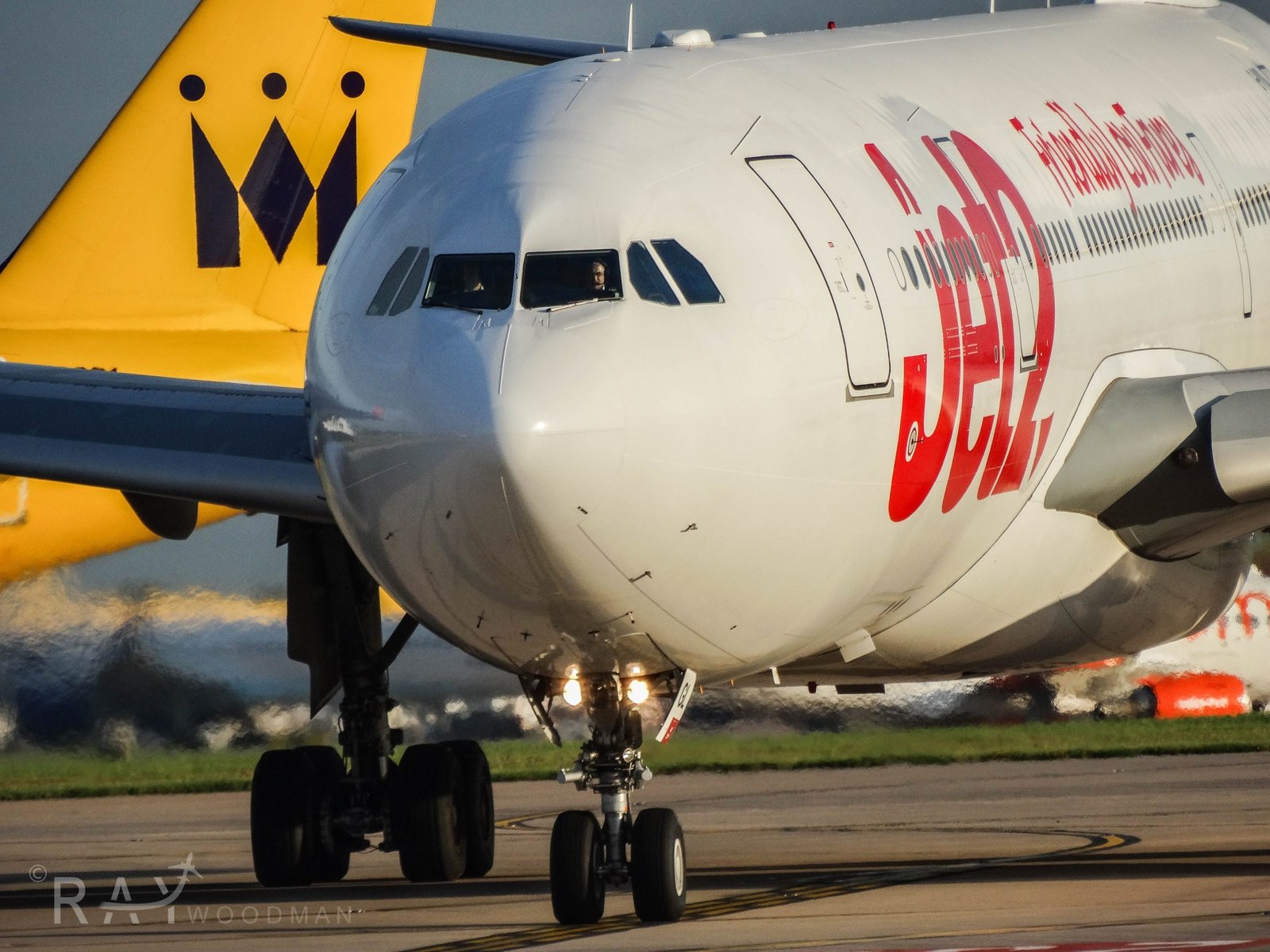 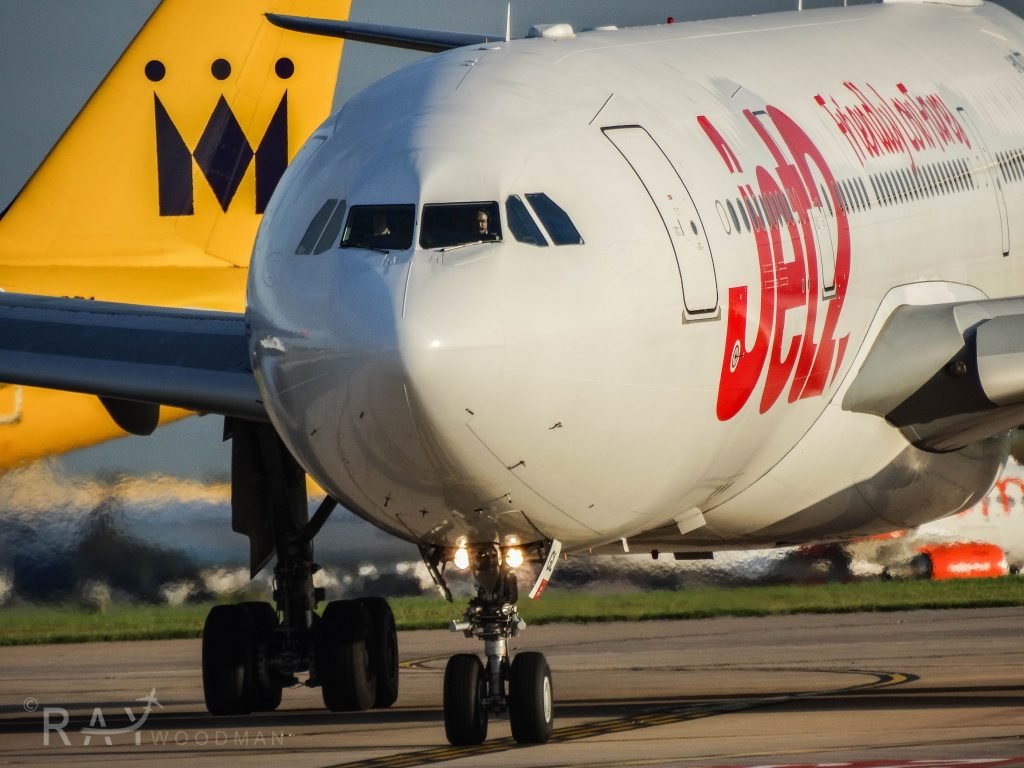 The British Airline Pilots’ Association has welcomed recognition in Air Tanker, bringing union representation to the pilots in the company.

BALPA is undergoing a recruitment campaign to introduce all Air Tanker pilots to the association’s work and bring more of them on board as members.

“BALPA represents around 10,000 pilots across the UK and we’re delighted to bring another UK company into the pilot family. I’d like to thank the pilots in AirTanker who have led the charge for union recognition. We will continue to respond to the call from pilots who want to be represented. Since securing a voluntary agreement with the company we are now looking forward to developing a constructive relationship with them, which we believe will be beneficial to both pilots and the airline.”

Airtankers fleet consists of 4 Airbus A330-200 aircraft with G-VYGK and G-VYGM leased to Thomas Cook UK and G-VYGL to Jet2.

More details can be found at BALPA.org.