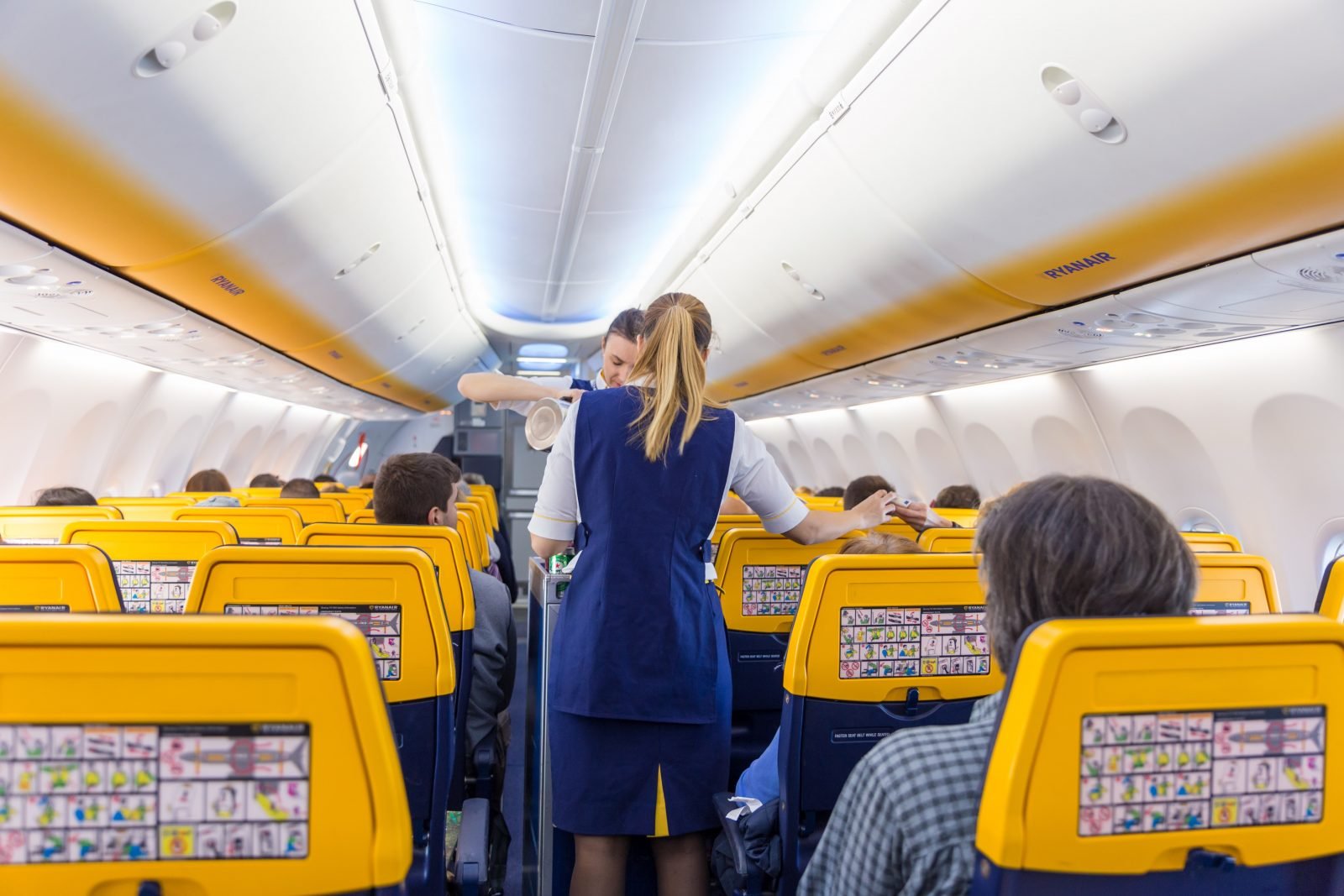 Before boarding the flight from Greece to Lithuania Protasevich texted his friends he was being shadowed at Athens airport.

Before boarding the flight from Greece to Lithuania, where the blogger lives in exile, Protasevich had told friends he was being shadowed at Athens airport by a bald man with a leather suitcase speaking Russian.

“Lol, it seems that the [security services] were following me at the airport,” he texted one friend in Russian. “And even tried to photograph my documents. It’s not certain. But in any case that’s some suspicious shit.”

Four more people deplaned in the Belarusian capital, suggesting Protasevich’s hunch that he was being tailed by the local KGB was correct.

Ryanair’s chief executive has said he believes that agents of the Belarusian KGB were travelling on the plane that was diverted to Minsk.

In an interview on Newstalk Breakfast, the Ryanair CEO, Michael O’Leary, said that “it appears the intent of the authorities was to remove a journalist and his travelling companion … we believe there were some KGB agents offloaded at the airport as well”.

O’Leary’s remarks were the first official confirmation of reports that four other passengers had disembarked in Minsk after the emergency landing, driving speculation that Protasevich was being shadowed by the security services before the plane was forced to land. O’Leary said he believed it was the first time such an incident had taken place with a European airline.