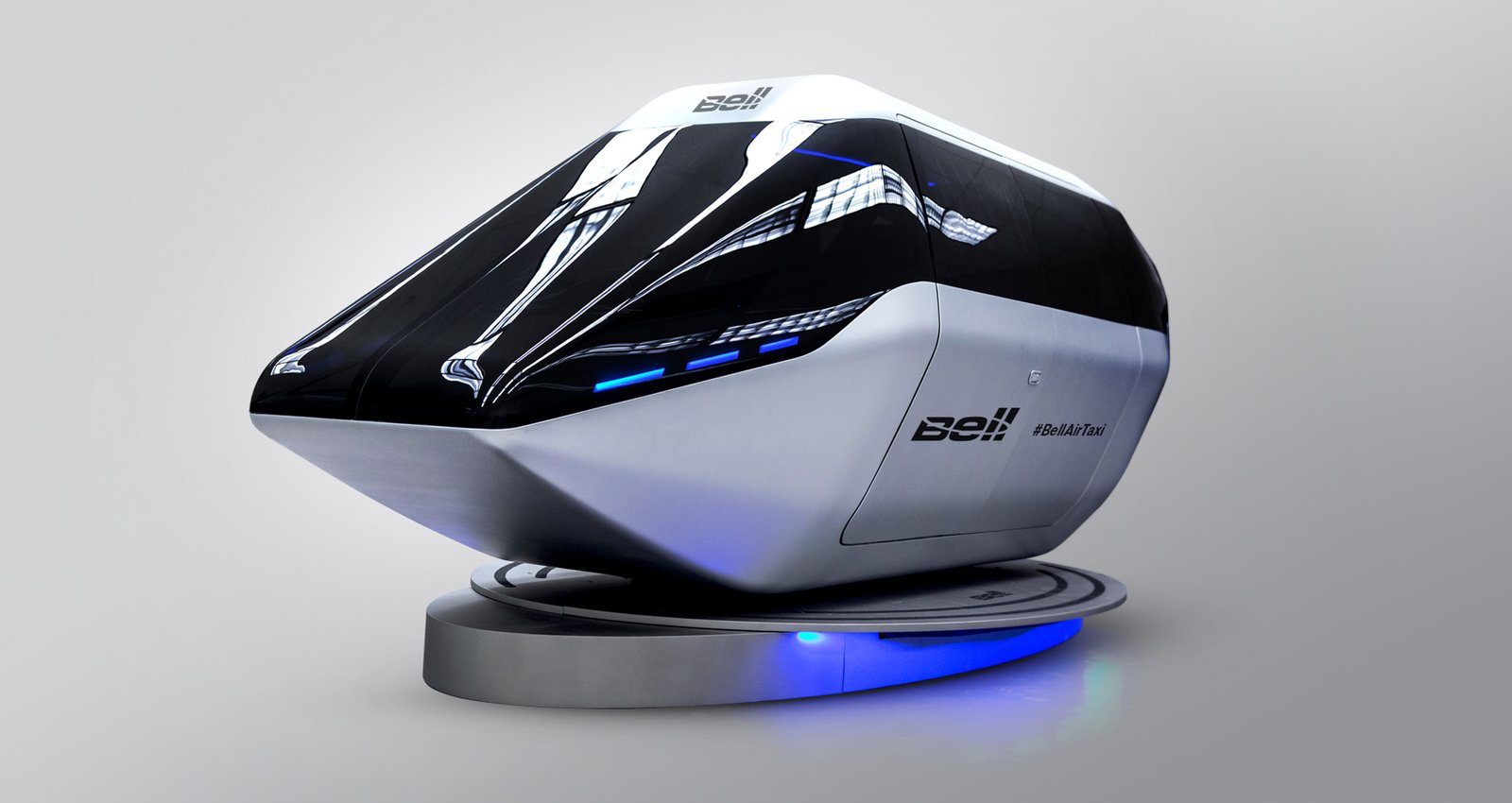 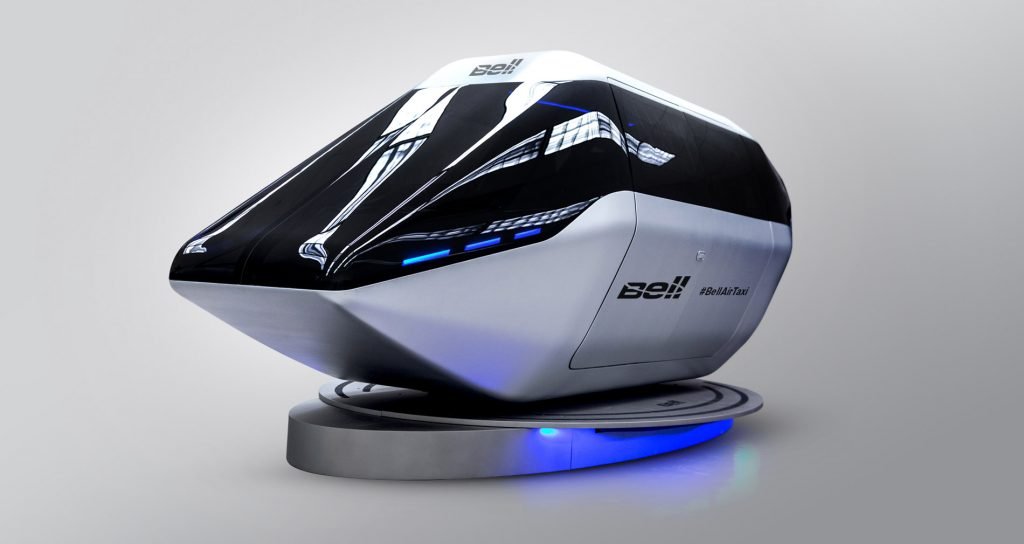 The future like design shown off by Bell at CES, Las Vegas yesterday. Credit: Bell

Leading Rotary Aircraft manufacturer Bell has shown of a new concept at CES, Las Vegas in partnership with UBER that could revolutionize private transportation in the future.

The new concept could be sen to be introduced as early as 2020. Bell unveiled the concept for the 4-seated cabin this week, that includes social media connectivity, video calling and wireless charging just to name a few features while also ‘reduc[ing] commute times’ with a vertical take-off and landing system similar to that of Bells traditional Helicopters and drone-like vehicles. 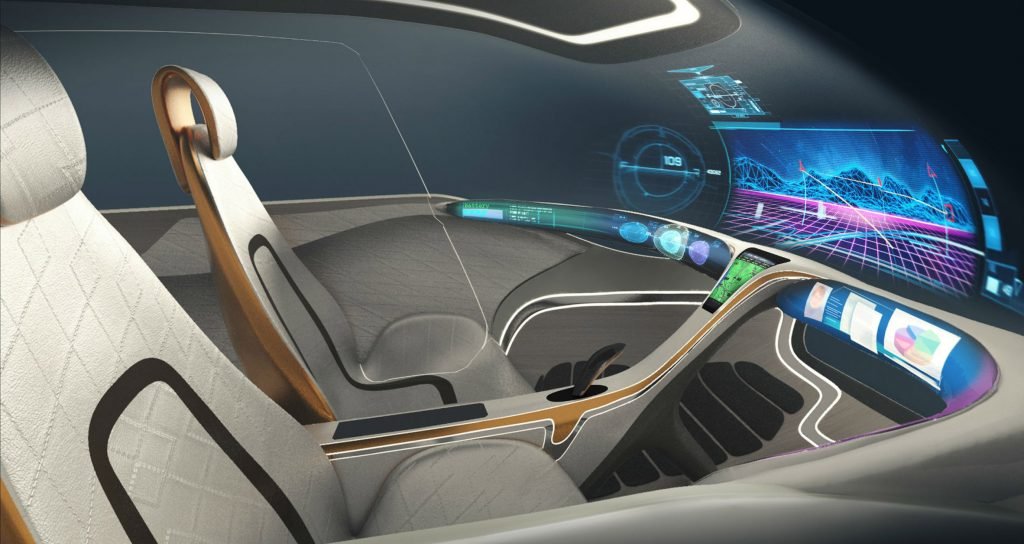 The Futuristic dash that is to be Incorporated. Credit: Bell

This comes after Uber’s announcement that it will work with NASA to develop a flying taxi service in Los Angeles in two years time. 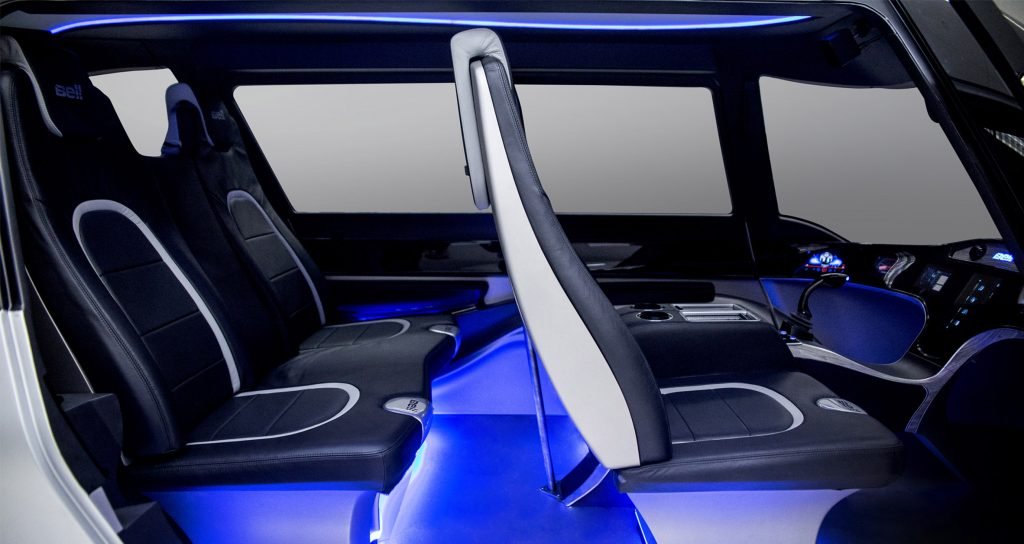 At this time the propulsion of the system remains a secret.

You can find more information on the Urban Taxi here.