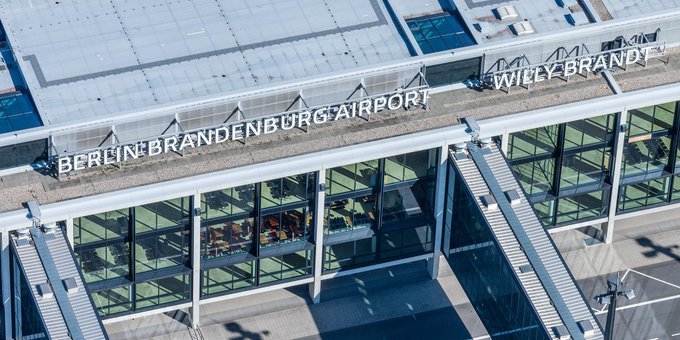 Berlin Brandenburg Airport’s operator has confirmed that multiple short-term measures will be introduced due to the ongoing Covid-19 pandemic.

Flughafen Berlin Brandenburg (FBB), the operator of the airport has planned to close its Terminal 5 for at least one year and move all operations to Terminal 1.

In addition, the airport also plans to temporarily close its new southern runway as soon as possible. This runway was inaugurated on November 4th.

“2021 will be one of the most difficult years in the history of FBB. No airport in Germany will be able to cover its operating costs with the forecast passenger numbers. FBB hits the second corona wave in a situation in which we could have made our way out of the red.”