Bezos and Richard Branson, not yet astronauts according to new FAA rules 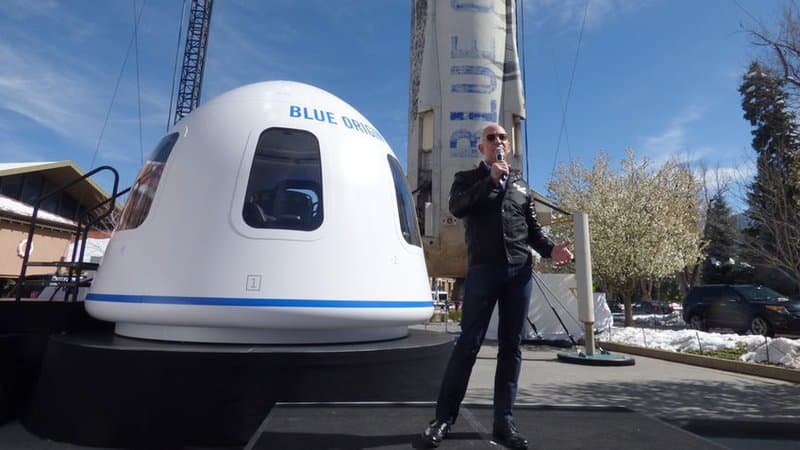 The US has tightened its definition of the word “astronaut”.

That means Jeff Bezos and Sir Richard Branson may not yet be astronauts in the eyes of the US government.

These are the first changes since the FAA wings programme began in 2004.

The Commercial Astronaut Wings programme updates were announced on Tuesday – the same day that Amazon’s Mr Bezos flew aboard a Blue Origin rocket to the edge of space.

To qualify as commercial astronauts, space-goers must travel 50 miles (80km) above the Earth’s surface, which both Mr Bezos and Mr Branson accomplished.

But altitude aside, the agency says would-be astronauts must have also “demonstrated activities during flight that were essential to public safety, or contributed to human space flight safety”.

What exactly counts as such is determined by FAA officials.

In a statement, the FAA said that these changes brought the wings scheme more in line with its role to protect public safety during commercial space flights.