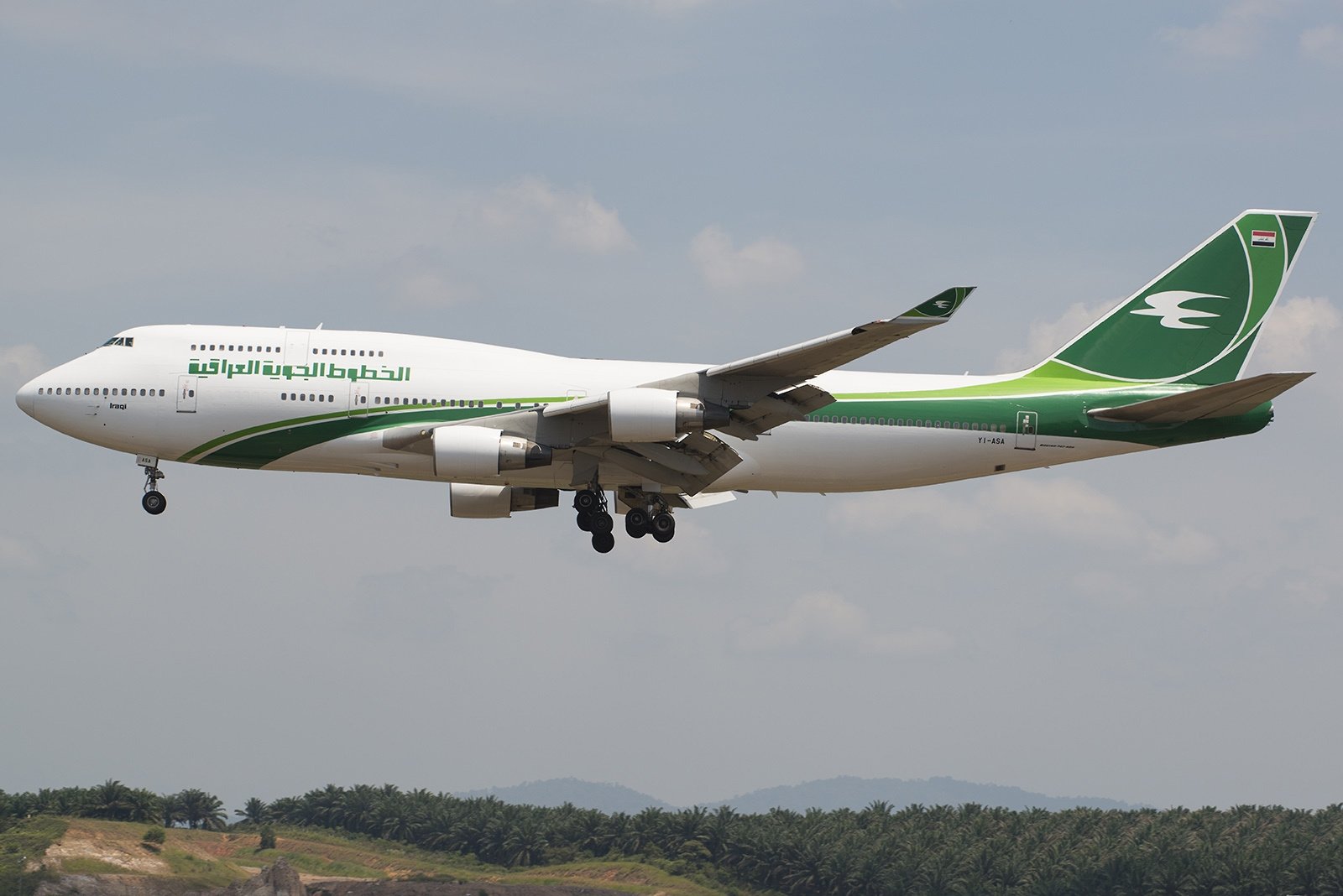 Iraqi Airways will resume flights to European Union and UK in December 2020.

The airline will resume flight to Denmark, Germany and UK using a Boeing 737-800 wet-leased from Slovakian carrier Air Explore.

Iraqi Airways signed a contract with Air Explore to launch four flights from Germany, one to Copenhagen Kastrup, and another from London from the beginning of December.

The airline has been on an EU blacklist since 2015 due to concerns over safety and security oversight but the airline is allowed operate wet-leased aircraft from EU-approved carriers.