Blue Angels F/A-18 made an emergency landing in California 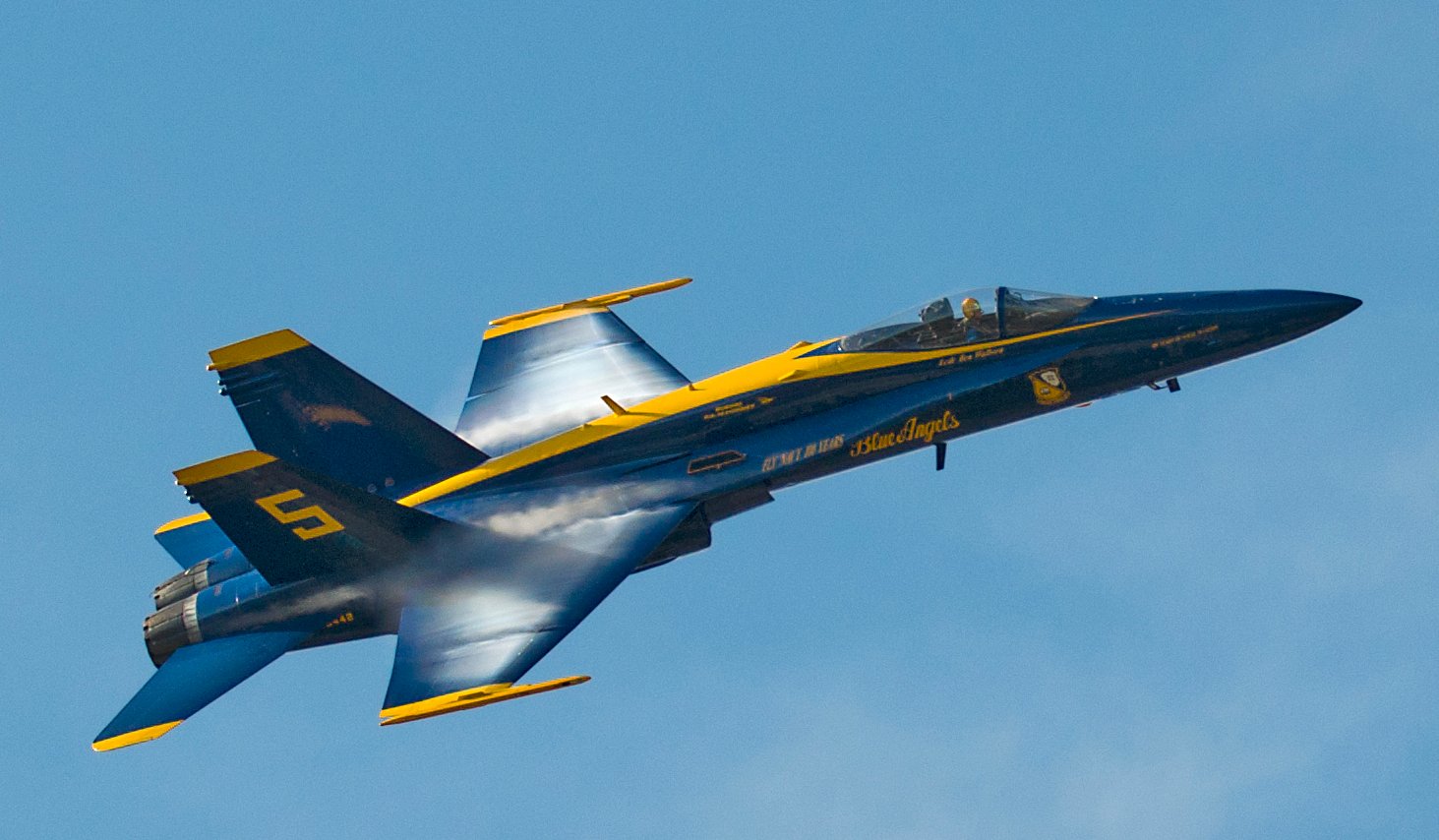 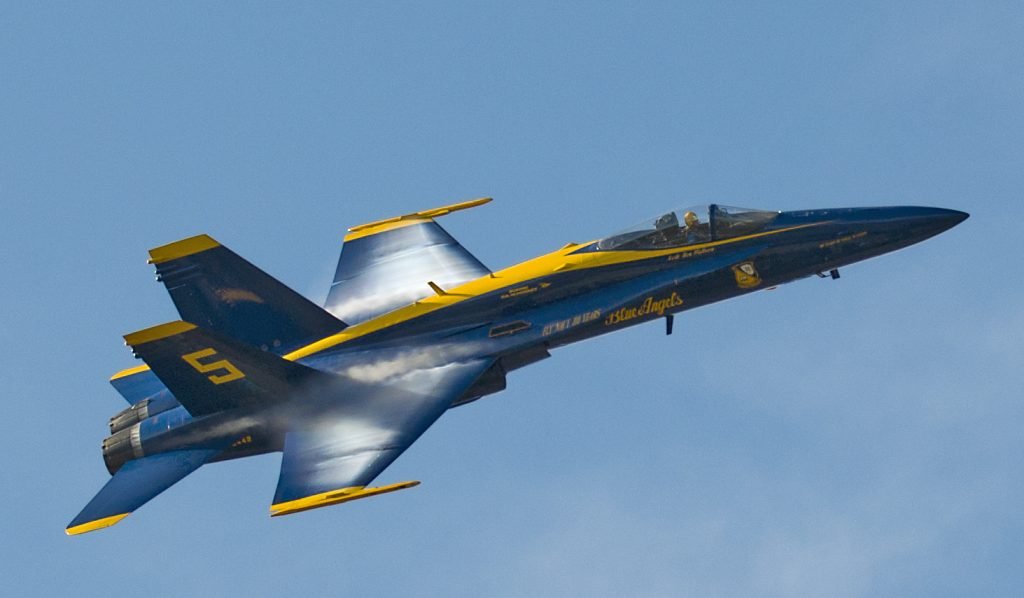 A Blue Angels pilot had to make an emergency landing during a training flight in California on Tuesday.

The F/A-18 Hornet’s main landing gear did not extend on approach to the airfield following a training flight according to a release from the Navy.

The pilot landed the aircraft with no injury to himself or ground personnel, and at no time were any other personnel or spectators in danger.

The emergency landing comes as the Blues conduct winter training through March to get ready for the upcoming season.