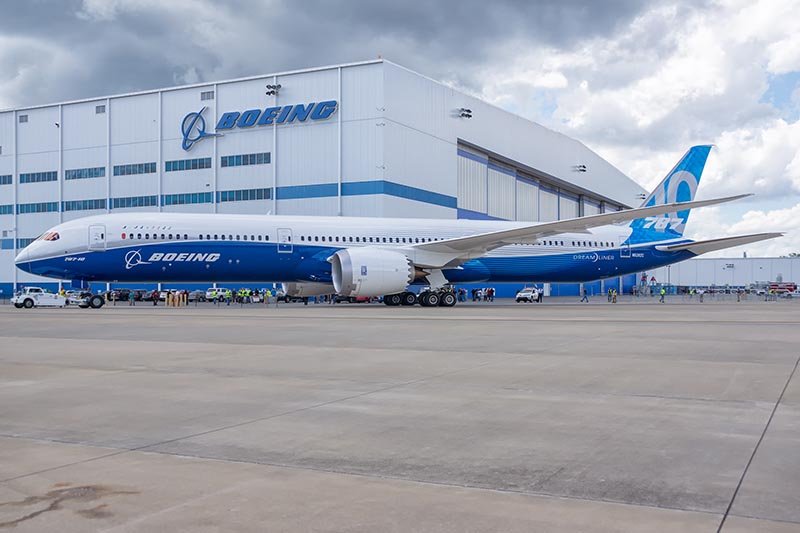 Boeing 787-10 Dreamliner got the federal approval it needs to fly commercially.

The certification concludes a flight-test program that began last March for the first of the 787-10 carbon-fiber jets to be assembled solely at Boeing’s South Carolina factory, the Chicago-based planemaker said Monday.

That clears one of two new Boeing airplanes that were on the verge of winning approval from the Federal Aviation Administration. The second plane awaiting a green light is the 737 Max 9.

Singapore Airlines, the 787-10 launch customer, said it expects to get its first airplane in late March. The jetliner is designed to haul 330 people as far as 6,430 nautical miles (11,910 kilometers).