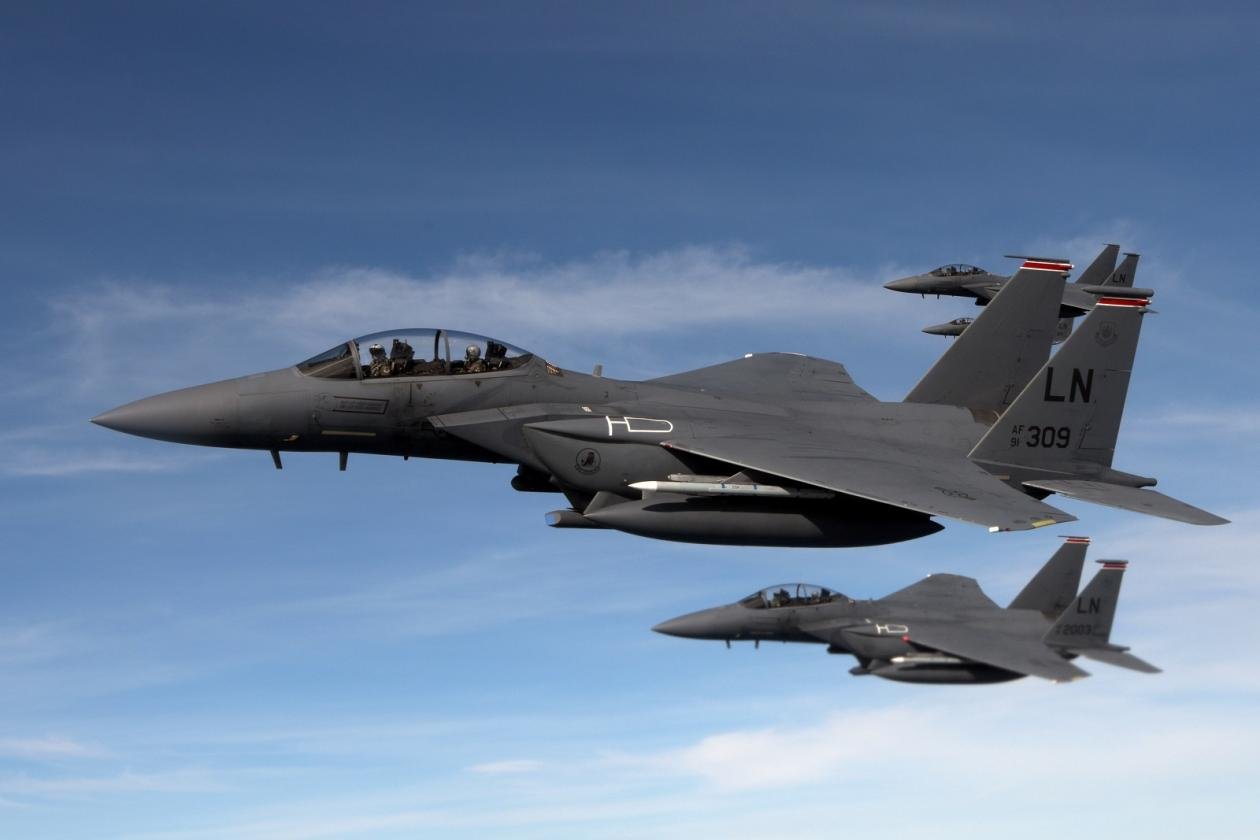 The Department of the Air Force has awarded a nearly $1.2 billion contract for its first lot of eight F-15EX fighter aircraft.

The F-15EX will replace the oldest F-15C/Ds in the service’s inventory. Eight F-15EX aircraft were approved in the fiscal year 2020 budget and 12 were requested in the FY21 budget. The Air Force plans to purchase a total of 76 F-15EX aircraft over the five-year Future Years Defense Program.

The F-15EX is a two-seat fighter with U.S.-only capabilities. It features a deep magazine that can carry a load of advanced weapons. The platform also requires minimal transitional training or additional manpower and little to no infrastructure changes, ensuring the continuation of the mission.

The most significant difference between the F-15EX and legacy F-15s lies in its Open Mission Systems (OMS) architecture. The OMS architecture will enable the rapid insertion of the latest aircraft technologies. The F-15EX will also have fly-by-wire flight controls, a new electronic warfare system, advanced cockpit systems, and the latest mission systems and software capabilities available for legacy F-15s.