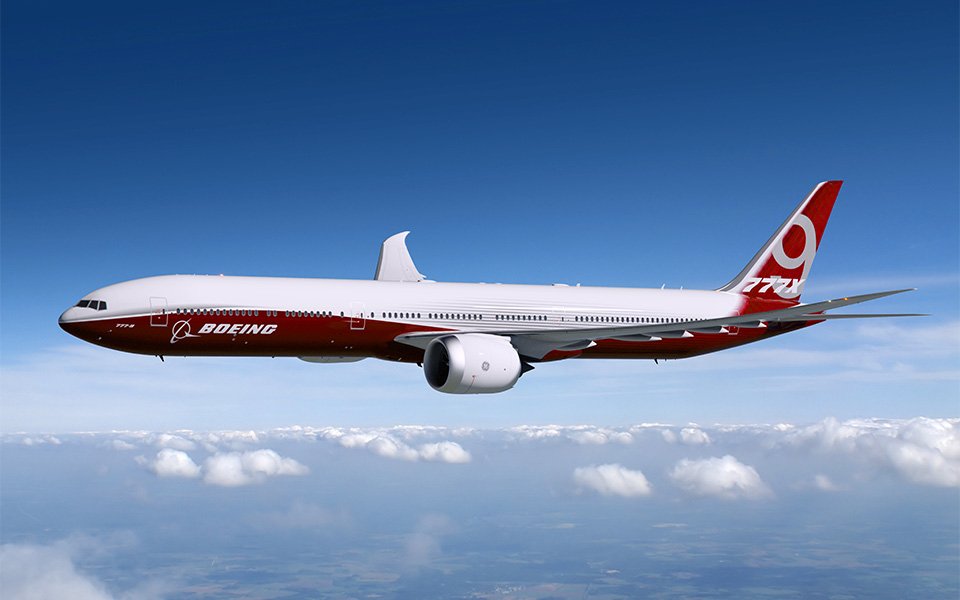 Wings for the new plane will be produced at the Composite Wing Center at the Boeing Everett factory.

A traditional airplane wing is aluminum. The new 777X wing is much larger and lighter and it made of a carbon fiber composite.

The first 777X flight is slated for 2019. The first delivery to an airline is sheduled a year later to Emirates.