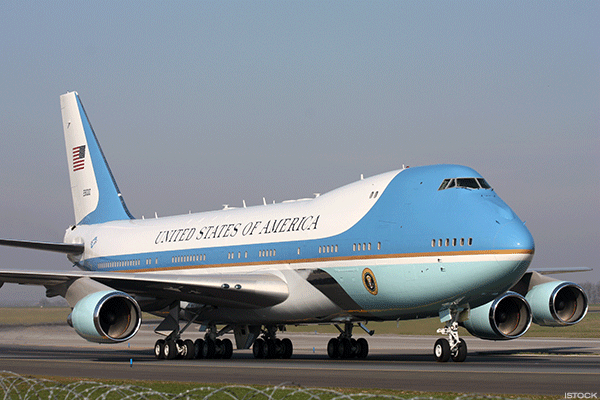 The company has booked an order for two 747 jumbo jets that will become the aircraft for the President of the United States.

Seattle-based Boeing announced Thursday, Nov. 9, that it finalized the order for the jets, which will be modified with top of the line safety features. The 747-8 model sells for about $351 million at list price, but the extensive changes required for a presidential aircraft will substantially increase the price tag.

The U.S. Air Force said in September that it wants the twin 747 jumbo jets available for use starting in 2024. Boeing first won the contract to build the new presidential aircraft, known as Air Force One when the President is on board, in August. Modifications on the recently ordered jets are set to start in 2019.