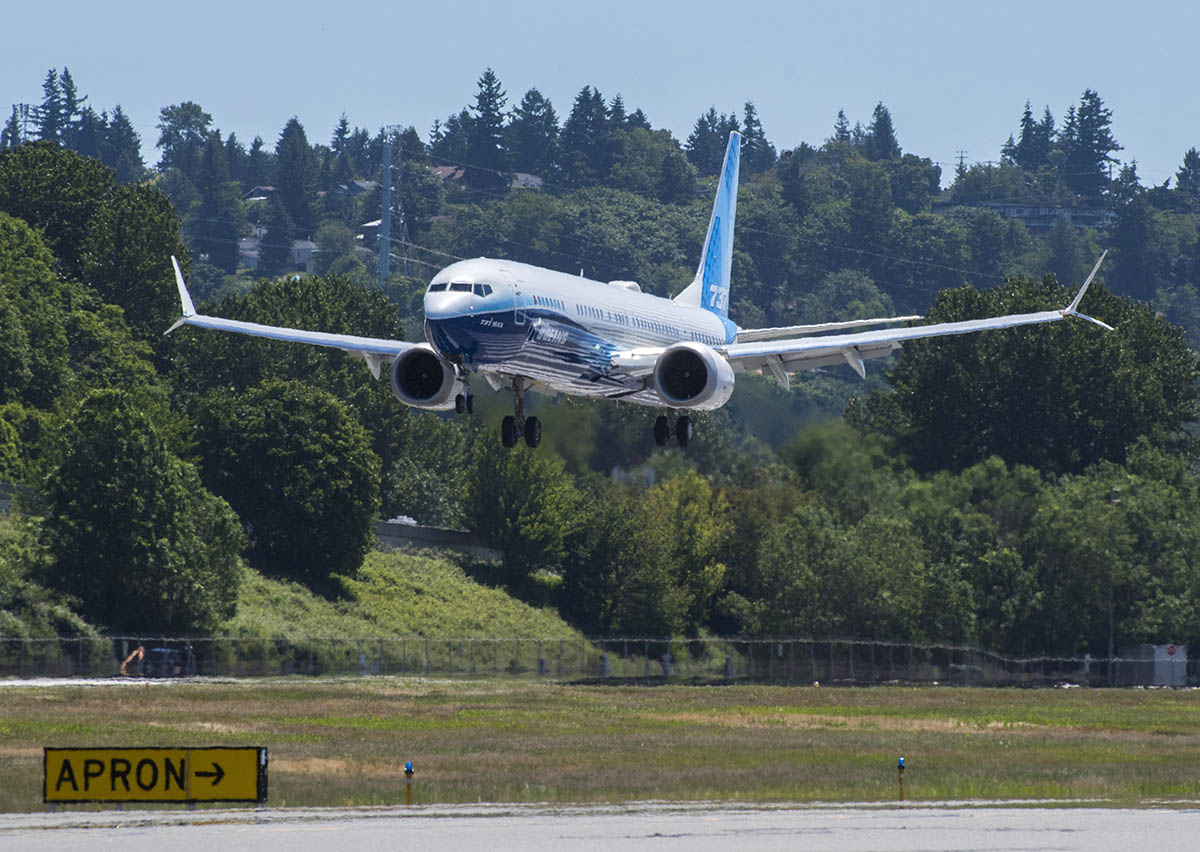 Boeing’s 737-10, the largest airplane in the 737 MAX family, today completed a successful first flight. The airplane took off from Renton Field in Renton, Washington, at 10:07 a.m. and landed at 12:38 p.m. at Boeing Field in Seattle.

“The airplane performed beautifully,” said 737 Chief Pilot Capt. Jennifer Henderson. “The profile we flew allowed us to test the airplane’s systems, flight controls and handling qualities, all of which checked out exactly as we expected.”

Today’s flight was the start of a comprehensive test program for the 737-10. Boeing will work closely with regulators to certify the airplane prior to its scheduled entry into service in 2023.

“The 737-10 is an important part of our customers’ fleet plans, giving them more capacity, greater fuel efficiency and the best per-seat economics of any single-aisle airplane,” said Stan Deal, president and CEO of Boeing Commercial Airplanes. “Our team is committed to delivering an airplane with the highest quality and reliability.”

The 737-10 can carry up to 230 passengers. It also incorporates environmental improvements, cutting carbon emissions by 14 percent and reducing noise by 50 percent compared to today’s Next-Generation 737s.