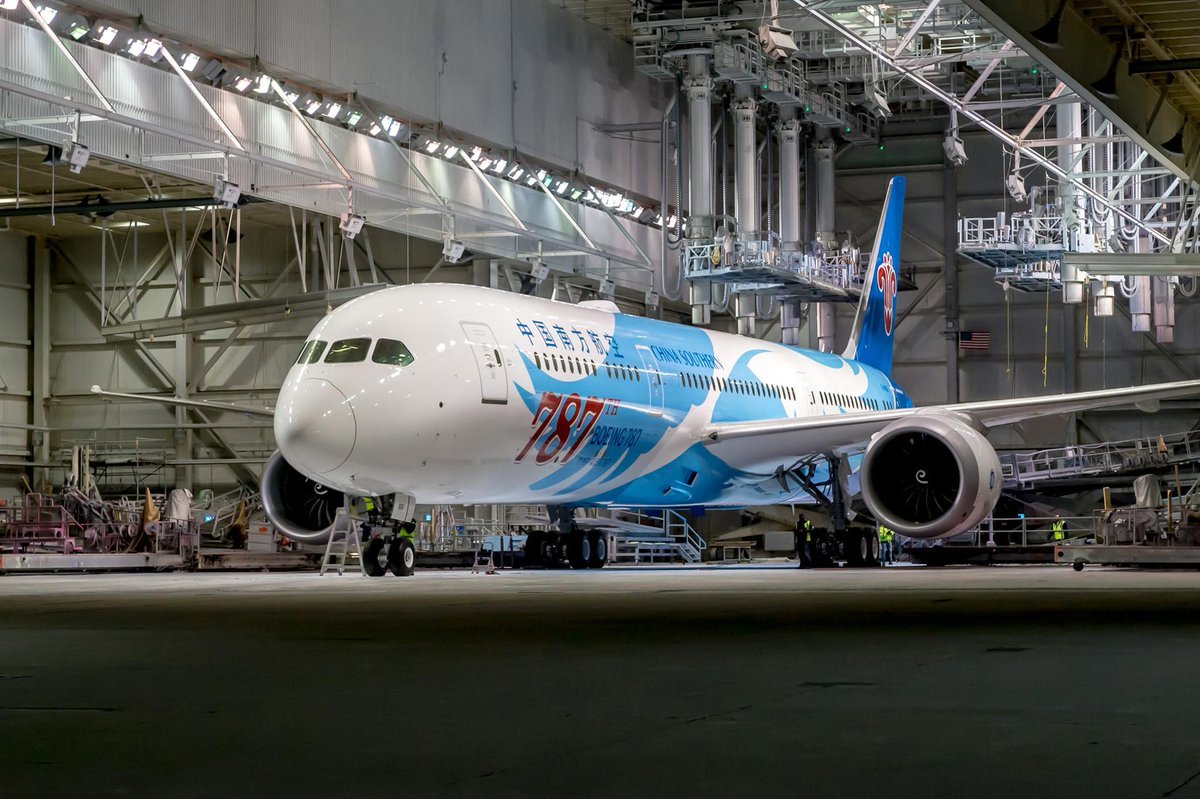 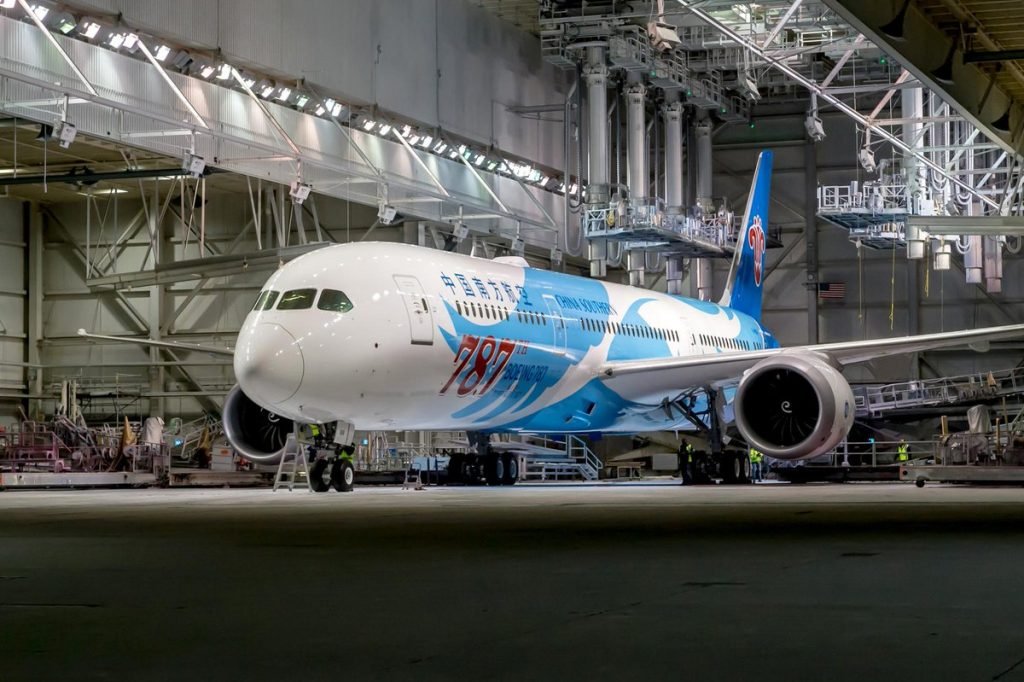 Boeing delivered the 787th 787 Dreamliner to come off the production line, marking a special milestone for the super-efficient airplane family and the fastest-selling twin-aisle jet in history.

Since its first delivery in September, 2011, the 787 family has flown nearly 300 million passengers on more than 1.5 million flights around the world, including more than 210 new nonstop routes made possible by the airplane’s superior fuel efficiency and range.

“Reaching this milestone delivery is a testament to our amazing Boeing team who build the world’s most capable and reliable airplanes,” said Kevin McAllister, president & chief executive officer for Boeing Commercial Airplanes. “This delivery also reflects the special capabilities of the 787 Dreamliner. The growing fleet continues to deliver unmatched efficiency, open new routes, and provide an exceptional passenger experience.”

The airplane was delivered to AerCap, the world’s largest lessor and 787 customer. Sporting a special logo commemorating the production milestone, the airplane will be leased and operated by China Southern, which continues to expand its long-haul fleet of 787 Dreamliners, including 10 787-8s and eight 787-9s.

“As one of the 787 launch customers and the first Chinese airline to operate the 787, we are honored to celebrate this important milestone with China Southern Airlines,” said Ihssane Mounir, senior vice president of Commercial Sales & Marketing for The Boeing Company. “We also thank AerCap for their large commitment to the Dreamliner. They continue to be a valued partner and we look forward to celebrating many more milestones with them in the coming years.”

China Southern Airlines first ordered 10 787-8 Dreamliners in 2005 and further increased its capability on long-haul routes when they placed an order for 787-9s in 2016.

The 787s have enabled the airline to launch a number of non-stop global routes, connecting Guangzhou to London and Rome in Europe; Vancouver, British Columbia, in North America; and Perth, Auckland, and Christchurch in the Oceania region.