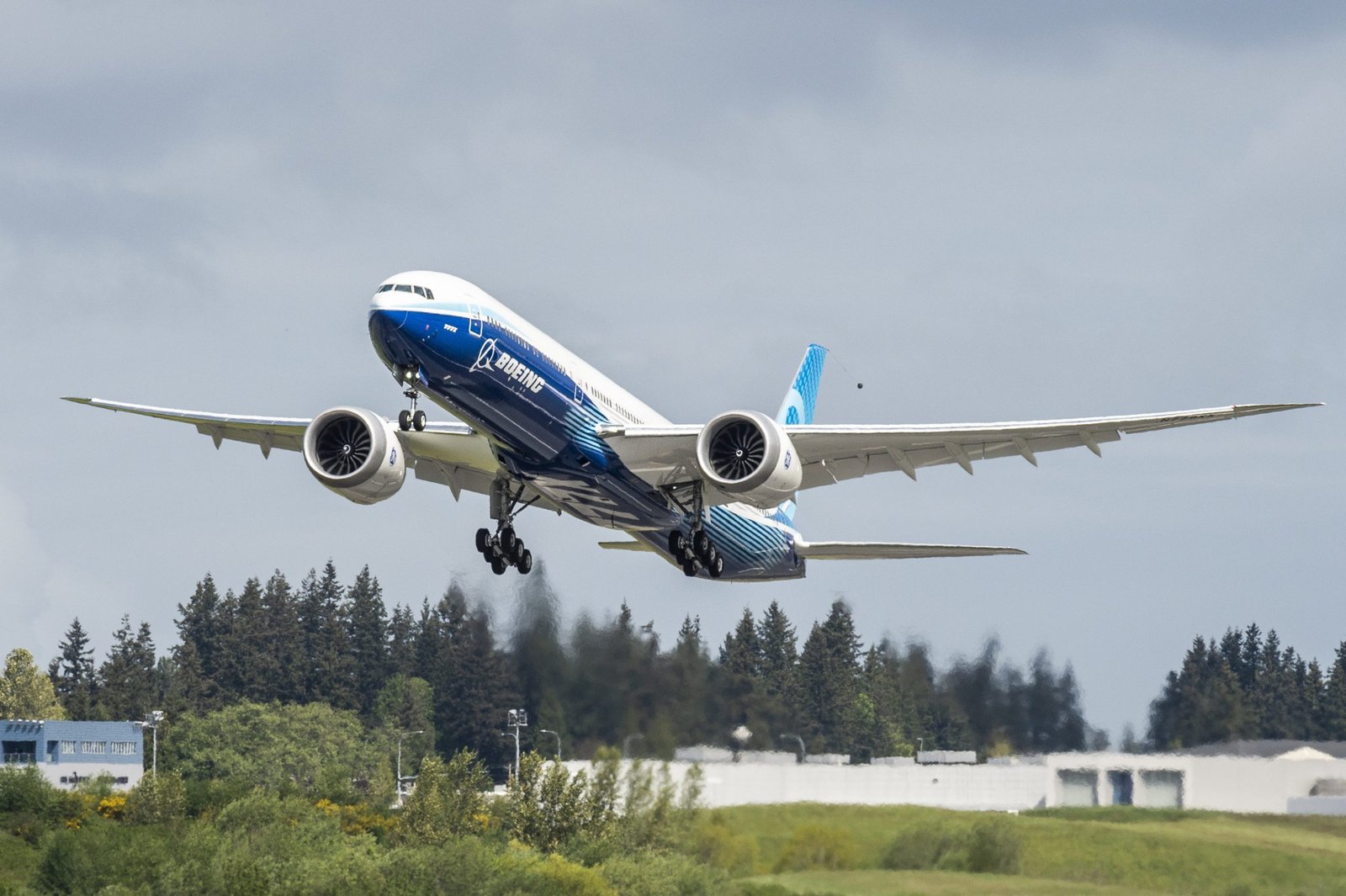 Since June of last year, aerospace company Boeing has fired 65 employees and disciplined 53 others over behavior described as racist, discriminatory and hateful, according to a new company report on diversity.

The data follows a “zero tolerance” policy that CEO Dave Calhoun implemented following the May 2020 murder of George Floyd in Minneapolis, Q13 FOX of Seattle reported.

The policy includes a goal of raising the number of Black employees at the company by 20%, according to Q13 FOX. Blacks currently account for 6.4% of staffers at Boeing.

The Boeing disclosures also come as investors place more pressure on U.S. companies to address racism and in the workplace and in hiring practices.