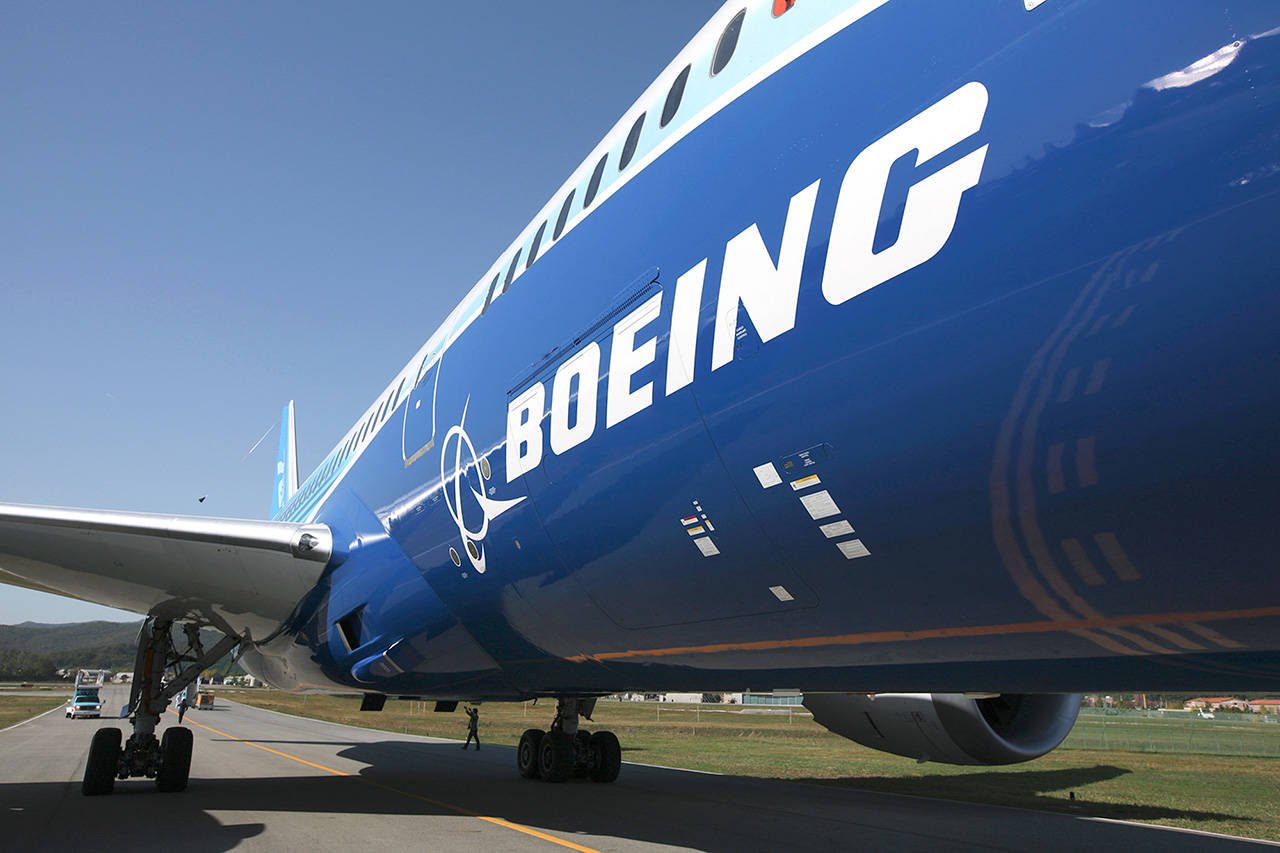 Boeing Co. sold $25 billion of bonds in the largest offering this year, eliminating the need for more cash as the coronavirus pandemic upends the global aviation industry.

The planemaker won’t seek additional funding through the capital markets or U.S. government aid at this time, according to a company statement late Thursday after the debt sale.

Executives had indicated on an earnings call Wednesday that Boeing was tapping some of the tax relief available through the CARES Act and exploring several financial vehicles offered by the Federal Reserve as well as Treasury Department loans.

Boeing has fully drawn on a nearly $14 billion term loan, and Thursday’s bond sale will add even more cash as the company received $70 billion of orders at the peak, a person with knowledge of the deal said. Boeing was originally targeting at least $10 billion of new debt, Reuters reported earlier this week.

The debt offering caps off another record month for U.S. investment-grade issuance, surpassing March’s $259 billion. Companies have been borrowing at a rampant pace since the Federal Reserve pledged unprecedented support to the credit markets, and strong demand has brought borrowing costs down toward pre-pandemic levels.

The debt offering enables Boeing to avoid any strings attached from federal aid, such as compensation limits and an equity stake for the government. But some of the company’s suppliers may still need help.