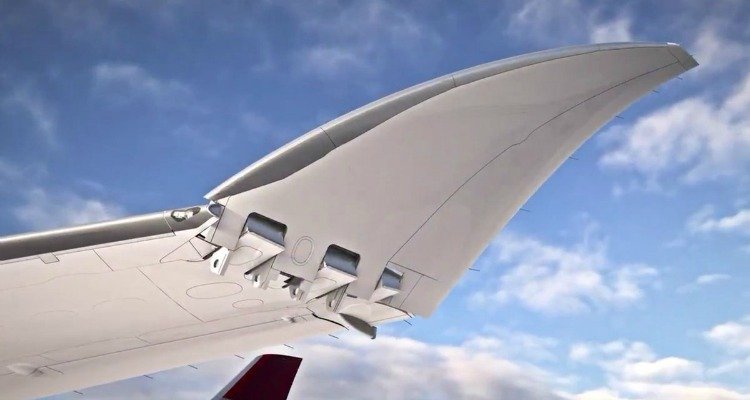 The 777X’s wingtips are so novel that US regulators had to draw up new standards for them. The FAA rubber-stamped those measures Friday.

The agency was concerned that the wingtips could cause safety issues — some plane crashes occurred after pilots did not secure flaps on wings before takeoff. The FAA required Boeing to have several warning systems to make sure pilots won’t attempt a takeoff before the wingtips are locked in the correct position.

The FAA also wanted assurances that there was no way the tips would rotate during flight, and that the wings could handle winds of up to 75 miles per hour while on the ground.

The FAA’s decision moves the 777X closer to a commercial reality, four and a half years after the plane was announced.