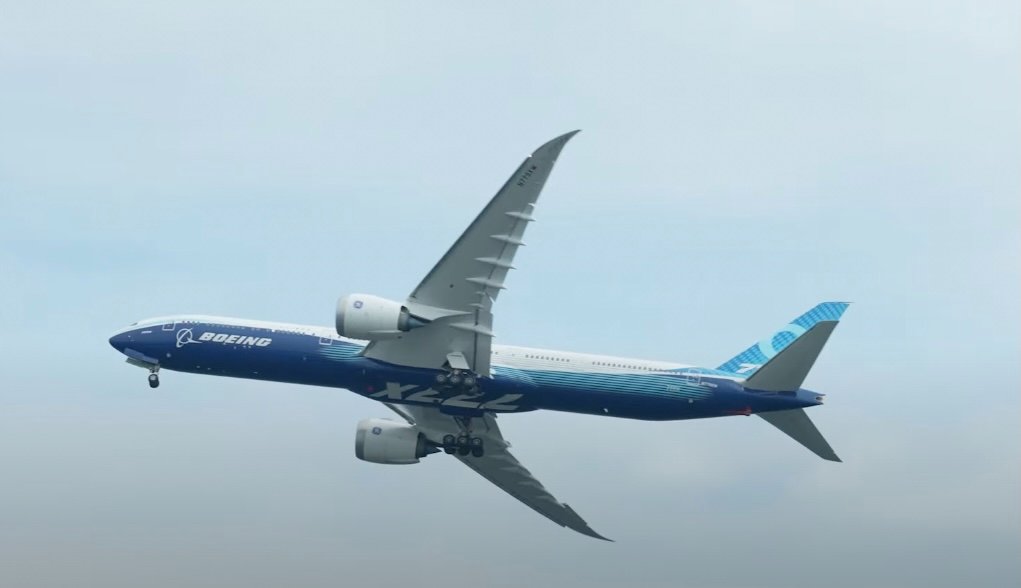 Boeing announced on Tuesday that it would be pulling support for all Russian aircraft.

This includes sales of spare parts and maintenance support for Russian Airlines, the biggest of which is Aeroflot, Russias flag carrier. The airline operates a fleet of 37 737s and 22 777s.

The company also said it would be temporarily closing its office in Kyiv. The pulling of support comes as tensions and sanctions escalate in the ongoing conflict between Russia and Ukraine.

In a statement the company said: “We have suspended major operations in Moscow and temporarily closed our office in [the Ukrainian capital Kiev],”

“We are also suspending parts, maintenance and technical support services for Russian airlines. As the conflict continues, our teams are focused on ensuring the safety of our teammates in the region,”