Boeing to buy control of Embraer 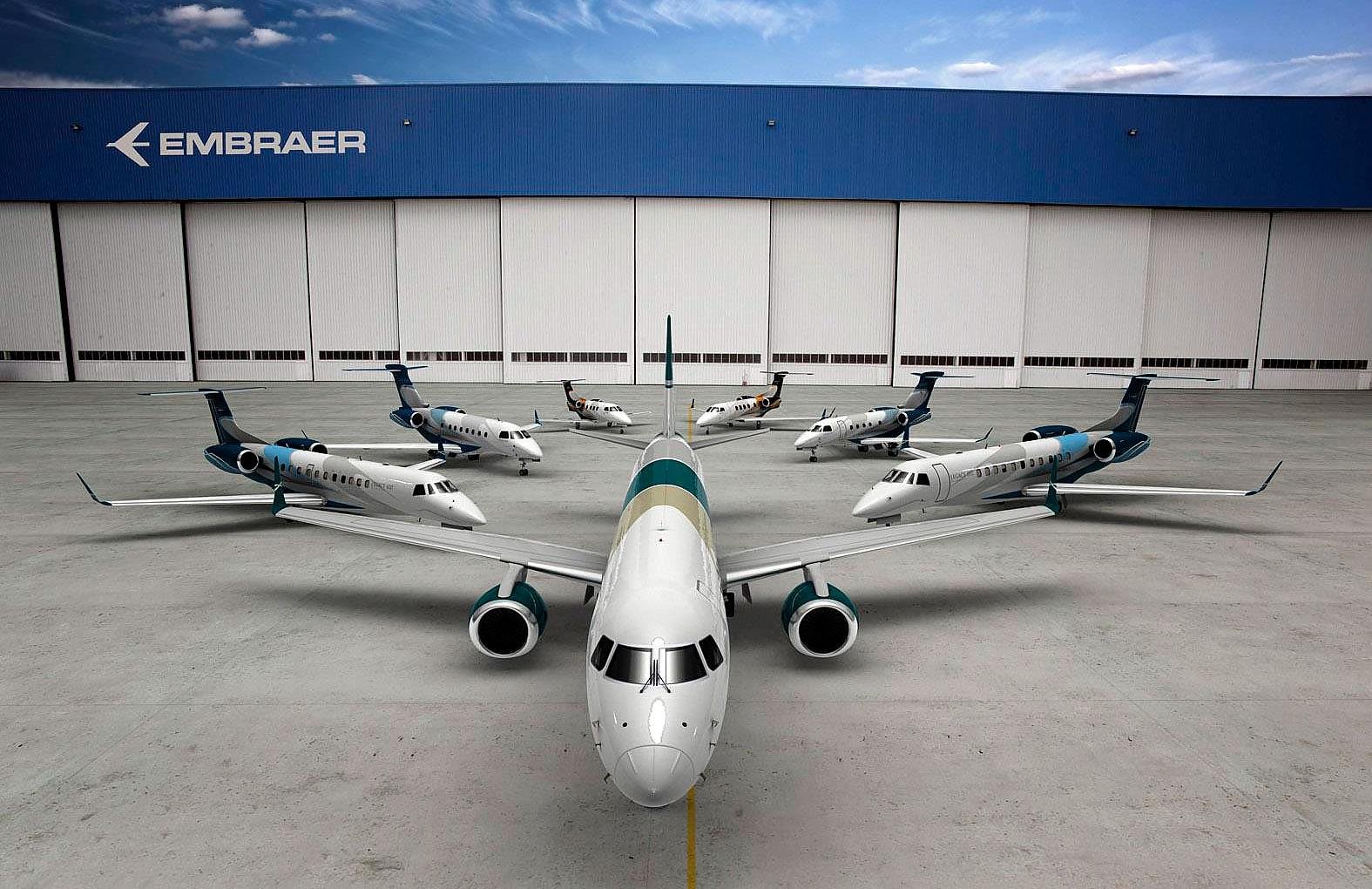 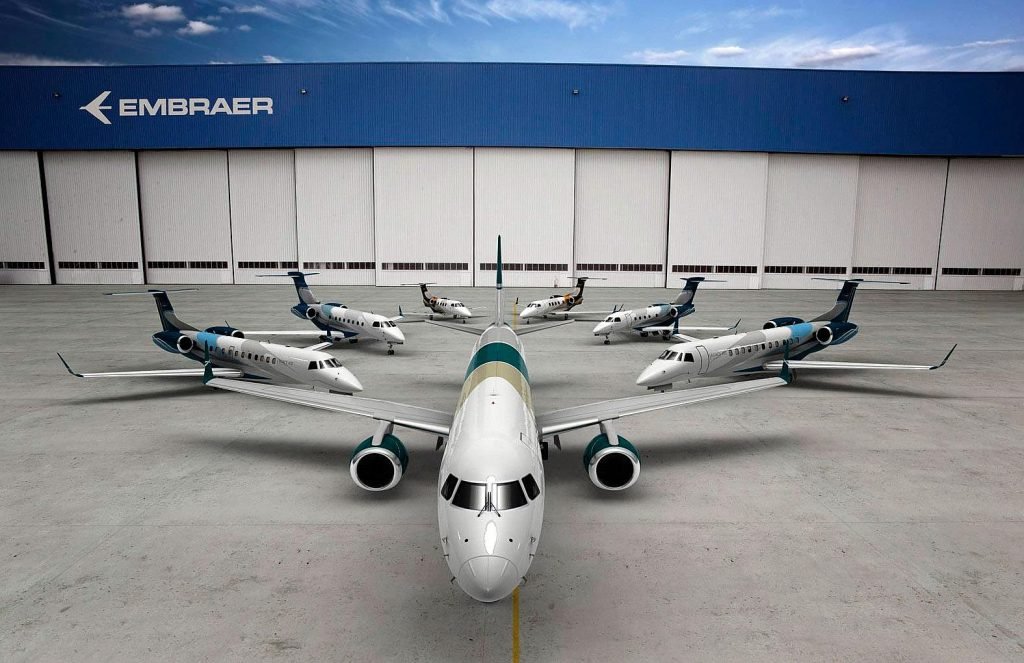 Boeing will buy a controlling stake in the commercial aircraft arm of Brazilian planemaker Embraer under a new $4.75-billion joint venture, the companies said on Thursday, cementing a global passenger jet duopoly.

The deal values Embraer’s commercial aircraft operations, the world’s third-largest, at $4.75 billion and Boeing’s 80-percent ownership stake in the joint venture at $3.8 billion, the companies said.

Boeing is expected to pay for its share of the venture in cash, according to a person familiar with the matter. The statement gave no indication of any payment Boeing was making under the deal.

Embraer will hold the remaining 20 percent of the venture and keep control of its defense and business jet operations. Concern over U.S. influence in Brazilian military programs had raised red flags in Brasilia, which can still veto the deal.