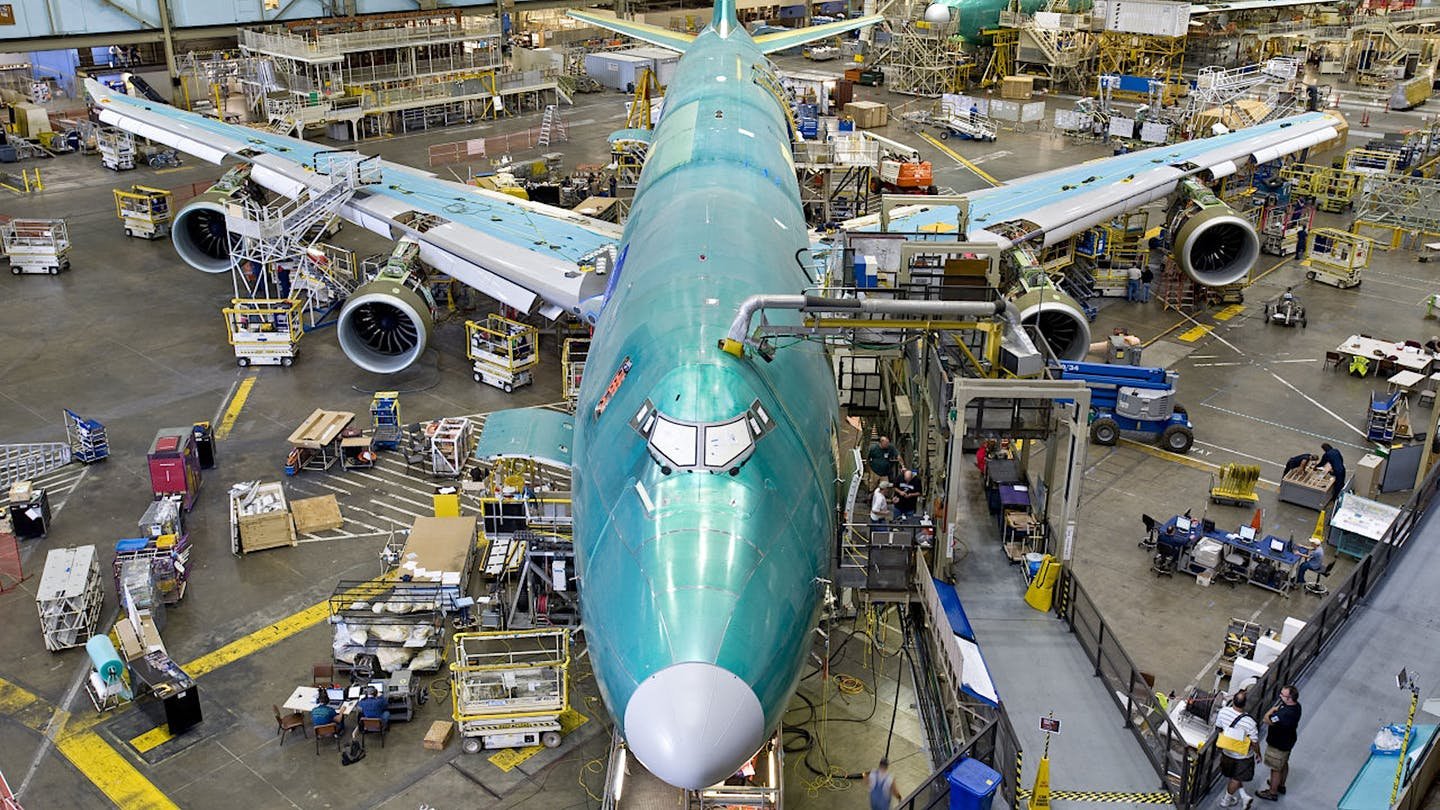 Boeing 747 production will reportedly end in two years as jumbo jets struggle to find a place in modern flight plans.

The last Boeing 747 will leave its Seattle area factory in two years, sources told Bloomberg. However, the news has not been announced to employees yet.

The last 747-8 will roll out of a Seattle-area factory in about two years, a decision that hasn’t been reported but can be teased out from subtle wording changes in financial statements, people familiar with the matter said.

But jumbo jets have since fallen out of favor. Instead, airlines now prefer smaller jets that use less fuel for increased point-to-point travel, shifting away from the hub-and-spoke model that funneled the bulk of passengers to big airports on more crowded flights.

The Boeing 747 debuted in 1970 and was known as the “Queen of the Skies,” inaugurating a new jet-setting, more glamorous era in air travel.

The end of Boeing 747 production was inevitable, with the coronavirus pandemic and collapse in air travel speeding up its demise. Australia’s Qantas announced last month that it would retire its Boeing 747 fleet.