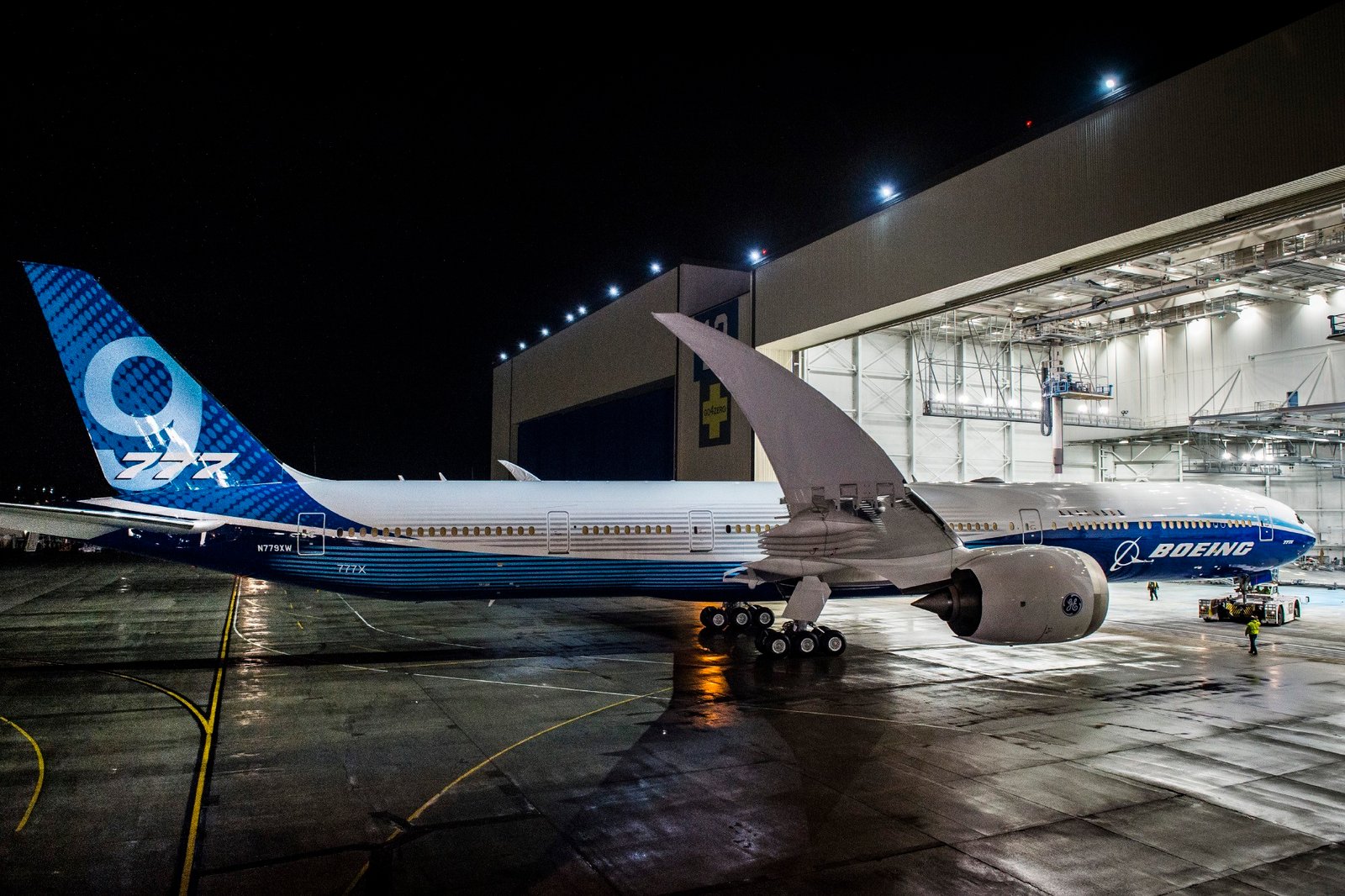 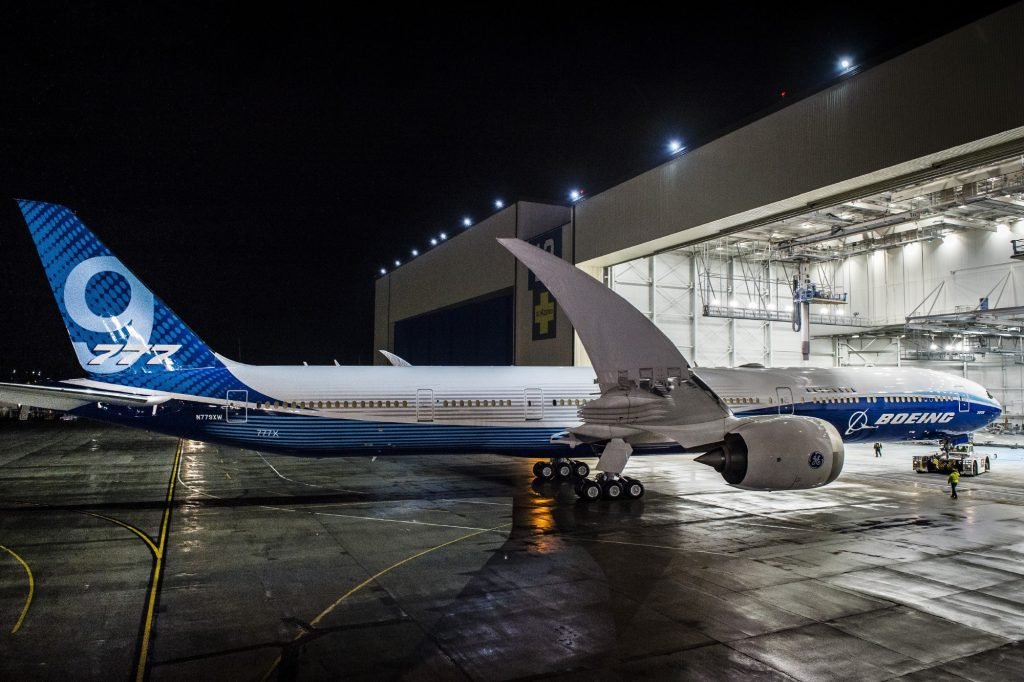 Boeing is facing testing glitches on the GE9X after assembly delays on the engine and the plane’s carbon-composite wings.

The Boeing 777X was originally slated to take to the skies for the first time on June 26, according to launch customer Emirates. It is now unclear when the Boeing 777X will be able to take flight.