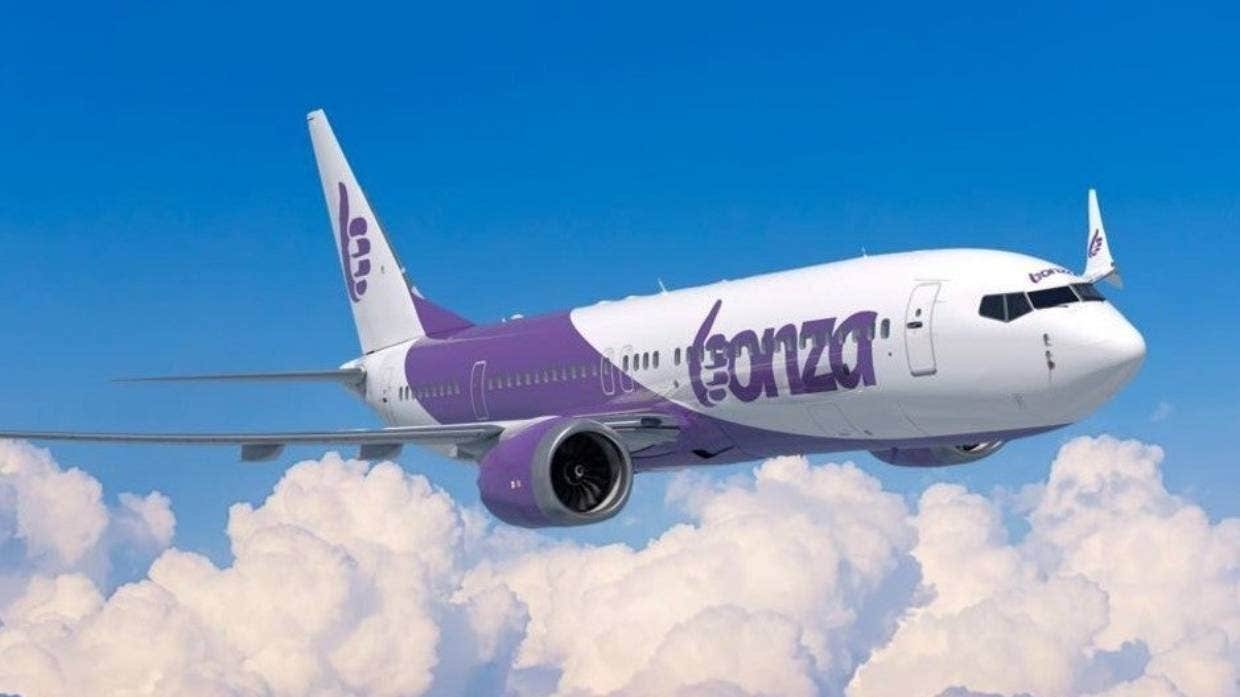 There are plans for a new domestic airline to begin operating in Australia next year, joining Qantas, Virgin Australia and Rex.

The new airline, named Bonza, is backed by investment from 777 Partners. The company says that Australia is now the only top 15 market in the world to not have an independant low cost carrier.

Bonza plans to begin operations with new 737-800 aircraft and fly on regional routes. Bonza Founder and CEO Tim Jordan says the airline has identified 45 airports that can fly to. “The Boeing operational folks have looked at these airports and given us the thumbs up. We’re hopeful that we will be flying to a lot of new destinations with what will be relatively large aircraft for the cities and these regions.” The airline won’t be flying the lucrative “Golden Triangle,” Sydney, Melbourne and Brisbane.

‌Nine Media quoted Mr Jordan as saying at the launch, “Bonza’s mission is to encourage more travel by providing more choices and ultra-low fares, particularly into leisure destinations where travel is now often limited to connections via major cities. Bonza will deliver enormous benefits to all Australians, but particularly to regional communities by providing new routes and greater travel opportunities. Bonza will also play a leading role in Australia’s post-pandemic economic recovery – creating jobs, stimulating travel and consumer spending and helping regional communities, especially those that rely on tourism, get back on their feet.”

Neil Hansford, the chairman of Strategic Aviation Solutions, told ABC Australia, “Australia is all about the money you make on the ‘Golden Triangle’, which is one of the densest operations in the world, and Rex [Airlines] have had a crack at it. And that’s a route that I know, prior to COVID, Qantas were operating on Sydney, Melbourne 46 flights a day.”

Mr Hansford also questioned of some regional airports could take the 737s. “I’m not aware of enough regional airports as they talk about that will take the 737,” he said, adding that their weight was not the biggest problem. More importantly the width of the runways, because ideally you’re needing 30 meters, and a lot of these are only 20.”

Mr Hansford also told Nine Media, “The thing is, nobody will survive in Australia on flying just the leisure market. You need an element of the business market to get sufficient yield from your passengers. Australia is a very hard market to crack because we’ve only got 26 million people on the fifth-largest continent. And basically 70 per cent of us live on the eastern seaboard. That’s why it’s difficult.”