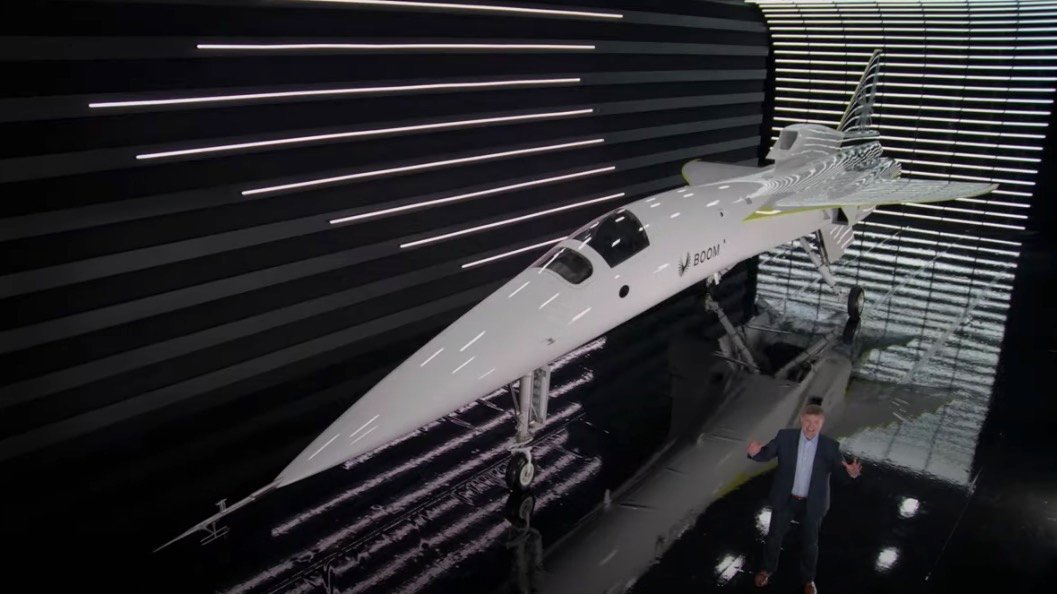 Boom Supersonic will roll its XB-1 demonstrator aircraft out of its facilities in Centennial, Colorado, on Wednesday and reveal the vehicle publicly for the first time.

The rollout marks the handoff from the design, development, and build phase to testing, said Blake Scholl, Boom founder and chief executive. After undergoing a series of ground tests, the 21-meter-long aircraft will begin a flight test campaign in the third quarter of 2021 at Mojave Air and Space Port, Scholl said. “We’ll be supersonic by the end of next year,” he added. This is about a year later than the company’s original plans.

Founded in 2014, Boom is planning to build a new generation of supersonic passenger jets and sell them to airlines. Scholl said the company has already pre-sold $6 billion worth of its full-size aircraft, called Overture. These airplanes are expected to seat 65 to 88 passengers and will travel at subsonic speeds over land and supersonic speeds over water—more than twice as fast as current commercial aircraft.