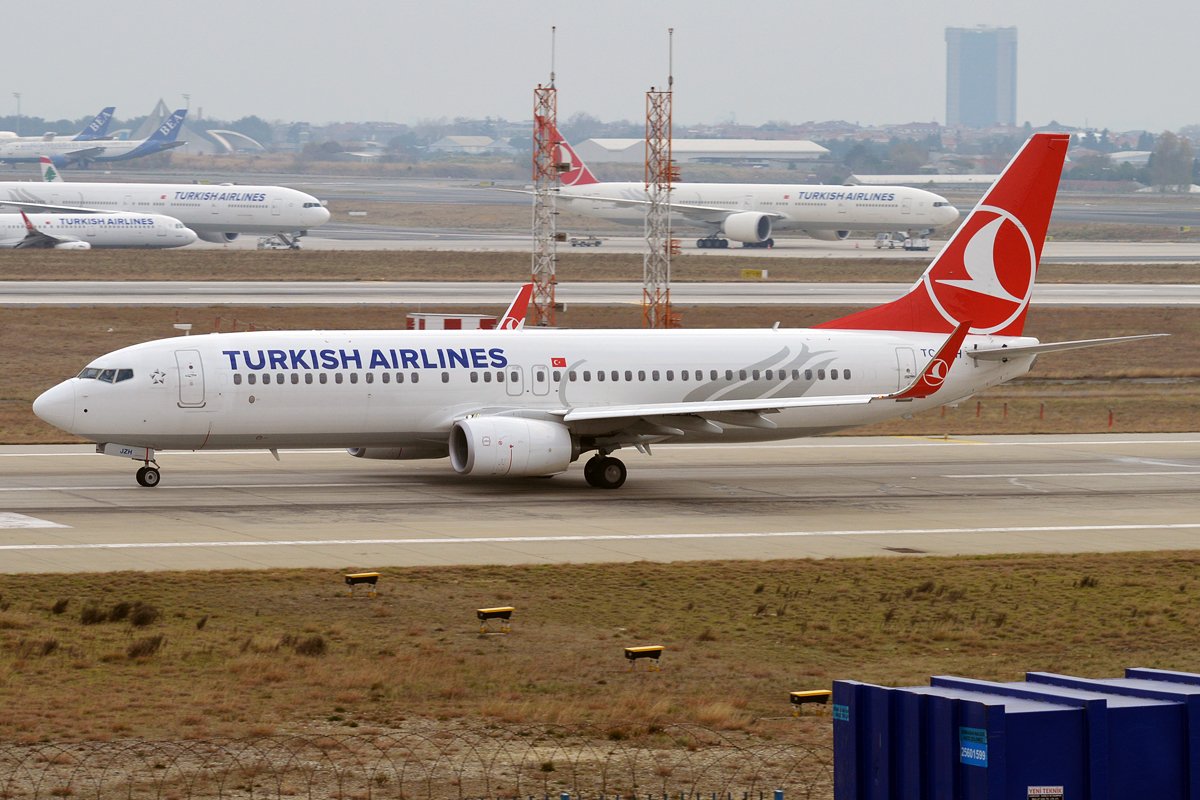 Malta’s state hospital witnessed an unexpected birth of a boy on Monday, hours after an airplane made an emergency landing because the mother had gone into labor.

A Turkish Airlines Boeing 737 plane landed in Malta after the pregnant woman, who was in her eighth month, ruptured her waters and started the process to give birth.

The boy was born in Mater Dei Hospital, Malta’s only state hospital, around three hours after the emergency landing. The plane left Turkey and was destined for Mali.

Hospital sources said the woman was traveling alone. She was flying to Mali to join her husband after spending at least seven hours at the airport in Turkey.

Two doctors who happened to be on board recommended to the pilot to land as soon as possible.