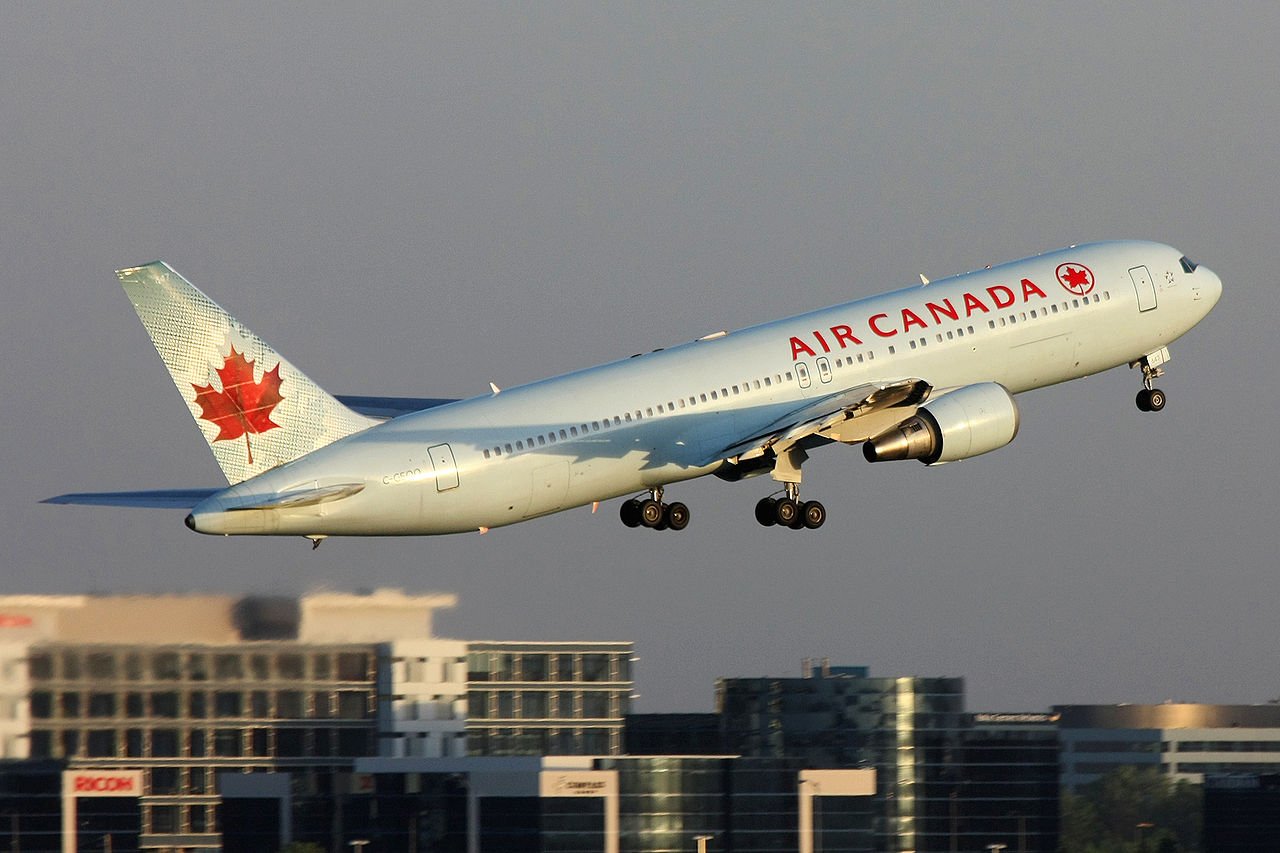 Air Canada flight AC-868 from Toronto to London had to make a medical emergency landing at Shannon Airport after this afternoon after a 10-year-old girl entered cardiac arrest on board.

Paramedics were quick on the scene when the plane landed at 7.40pm and rushed the girl to University Hospital Limerick where she was later pronounced dead a short time later.

The Irish Independent has reported that Boeing 787-800 was over Mayo when the pilot announced that there was a child on board suffering from cardiac arrest, and the decision had been taken to land at Shannon.

The child was believed to have been travelling with three older siblings at the time.

The flight continued its journey to London at 9.20pm.