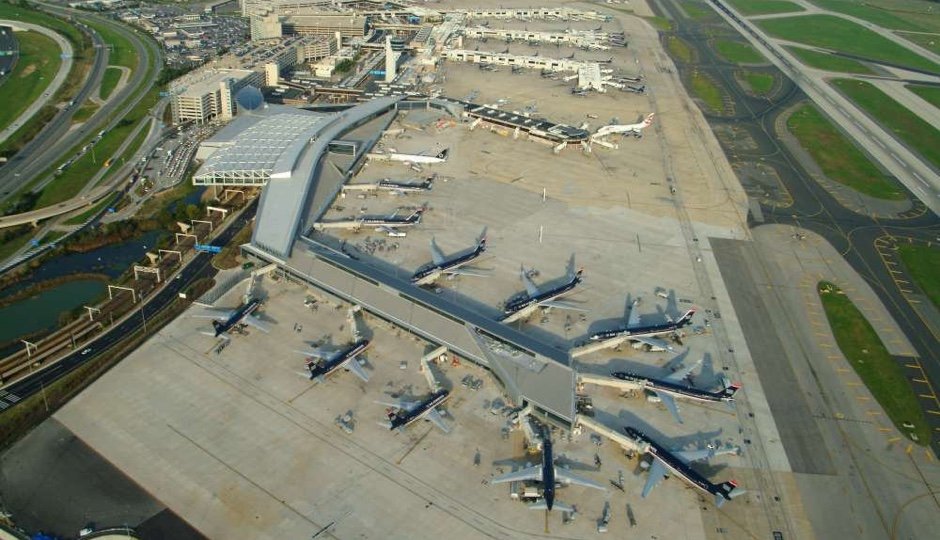 All 250 passengers and crew on the flights were held for a medical review and the Centers for Disease Control and Prevention was notified to investigate.

The passengers who did not fall ill are in the process of being released.

It’s not yet known what caused the people to become sick.

The calls for medical assistance occurred after the passengers de-planed and while they were in Customs.

On Wednesday, at least 19 people aboard an Emirates flight from Dubai to New York were confirmed ill when the aircraft landed at John F. Kennedy International Airport.