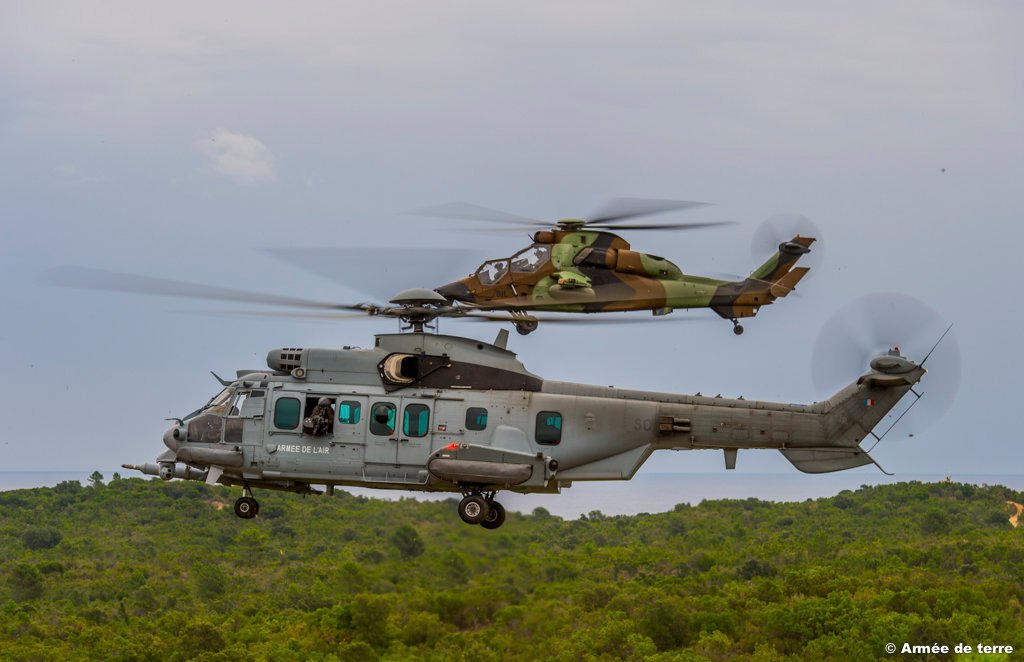 These soldiers of Operation Barkhane belonged to the Army. There were six officers, six NCOs, and one corporal.