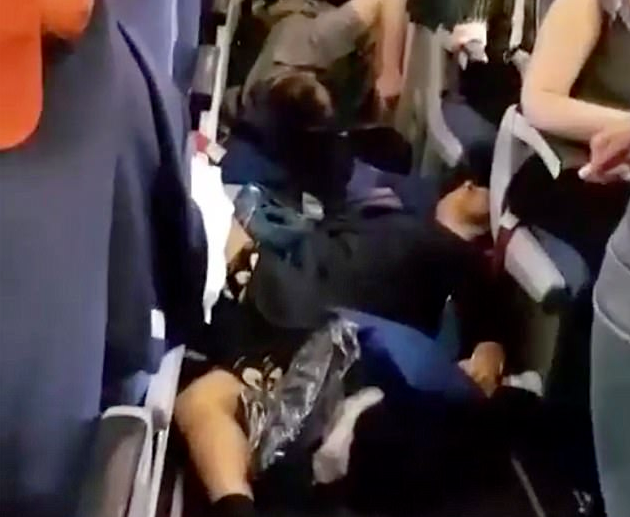 UPDATE According to Aeroflot, there were 313 passengers on board. 25 were sent to hospitals in Bangkok, 11 were already discharged from the hospital.

Russian Embassy in Thailand provides all necessary assistance to the Russian citizens who were flying by Aeroflot airlines from Moscow to Bangkok and were injured due to turbulence hitting the aircraft, a Consul on duty told Sputnik on Monday.

Evgenia Zibrova posted a shocking video with the comment: ‘Numerous air pockets one hour before landing led to broken bones, internal and external bleeding. Lots of people from the tail cabin have broken their noses, several people have probably broken their spines. Babies are covered in bruises, people lost consciousness. Thanks that we are still alive. Aeroflot, please help these people.’ 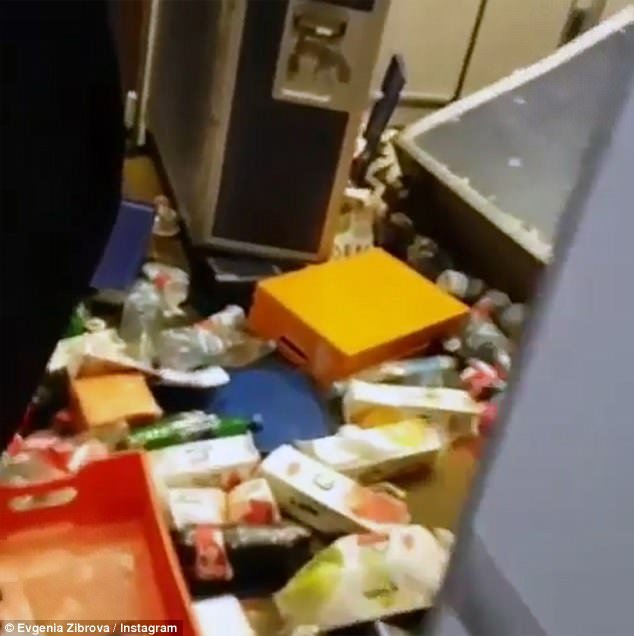 These injuries, “more or less serious” were caused because the passengers were not wearing their seat belts,” said the embassy. They suffer mostly from fractures and bruises. Some require surgery, according to the Russian embassy.

The crew had not asked passengers to tie their belts when the 777 met the turbulence zone. Aeroflot explained in a statement that this type of turbulence was impossible to predict.

The company also indicated that the pilots were experienced. The captain had a total of over 23,000 flying hours and the co-pilot over 10,500 flying hours.

The incident occurred 40 minutes before landing in Bangkok. The Boeing 777-300 (reg.VP-BGD) landed at 07:30 am local time. The injured passengers were rushed to hospital on arrival in the Thai capital.