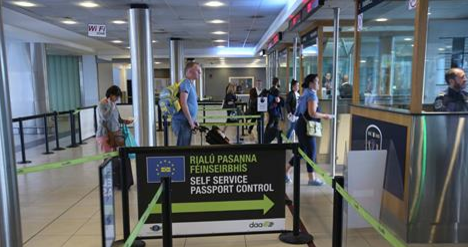 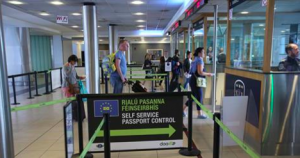 Gardai Immigration officers and the Special Unit have arrested three people as part of an ongoing investigation into a suspected illegal immigrant smuggling network.

The three men aged 61, 56 and 28 were arrested Dublin Airport Sunday night, two of which are employees of Aer Lingus.
In a statement the airline said

Aer Lingus is co-operating fully with an Garda Siochana in their investigation. As this is an on-going criminal investigation we have no further comment to make.