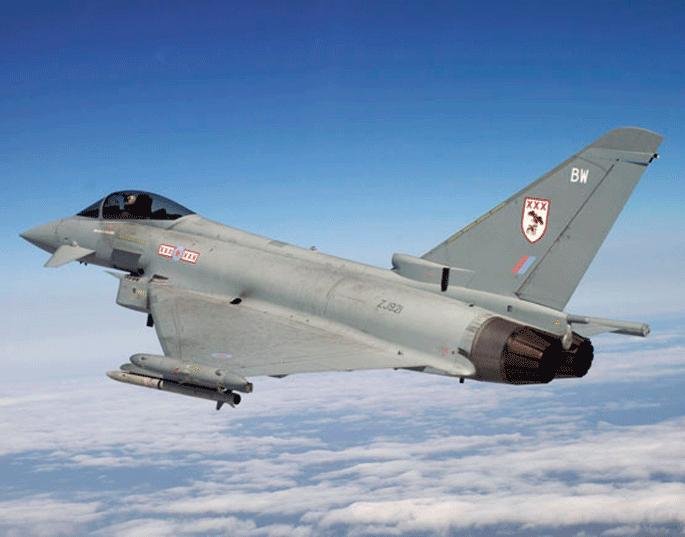 Two Royal Air Force fighter jets were scrambled this afternoon to intercept an aircraft with loss of communication as part of QRA exercice.

The two Typhoons were scrambled from RAF Coningsby airbase to intercept a French aircraft over the Channel.

UPDATE The Ministry of Defence has since confirmed the jets were dispatched as part of an exercise organised with the French air force and were not sent out in response to any emergency.

The military jets took off at 13:50 (local time) and returned about one hour later. 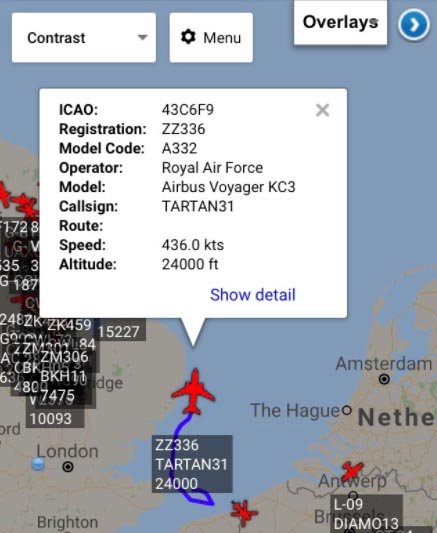 A RAF tanker (Voyager) was also scrambled to refuel the fighter jets.