BREAKING 5 passengers injured after an air stairs collapsed during boarding 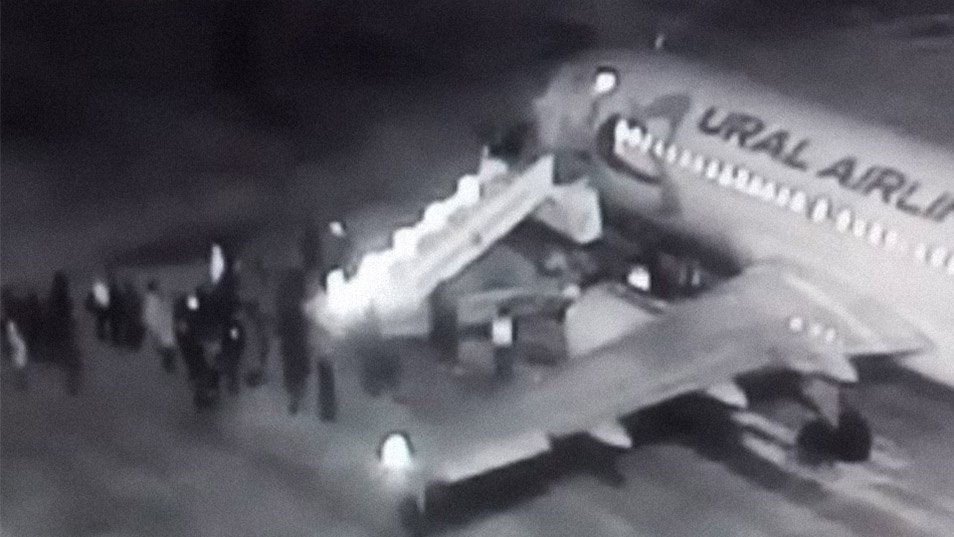 A group of passengers plummeted from an air stairs when it collapsed as they boarded a flight from Siberia to Moscow.

At least five passengers were injured from the fall, three of whom were hospitalized in the city of Barnaul 1,700 kilometers east of Moscow, the republic of Altai’s transport administration said.

The passengers were about to fly from Barnaul Airport, Siberia, Russia.