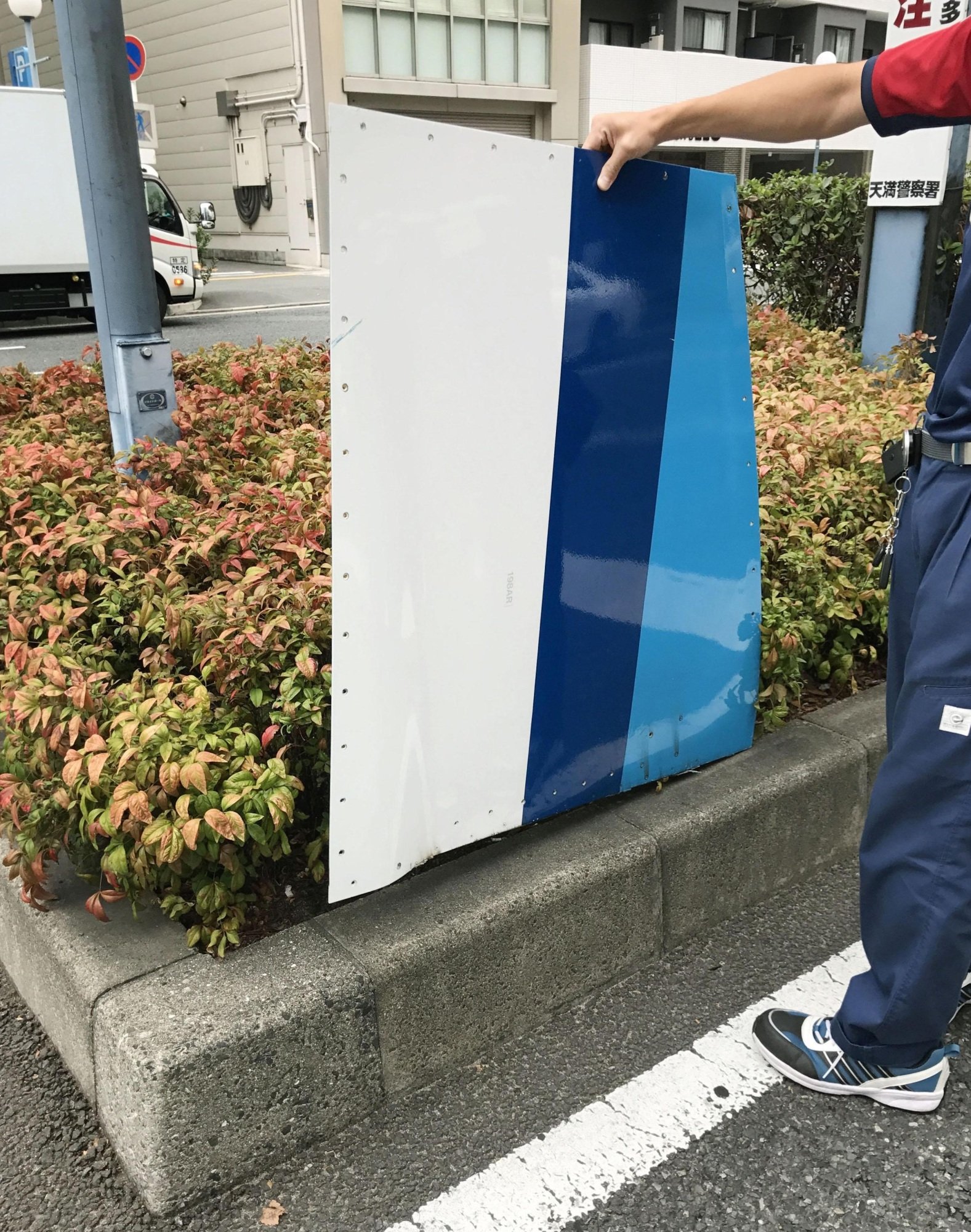 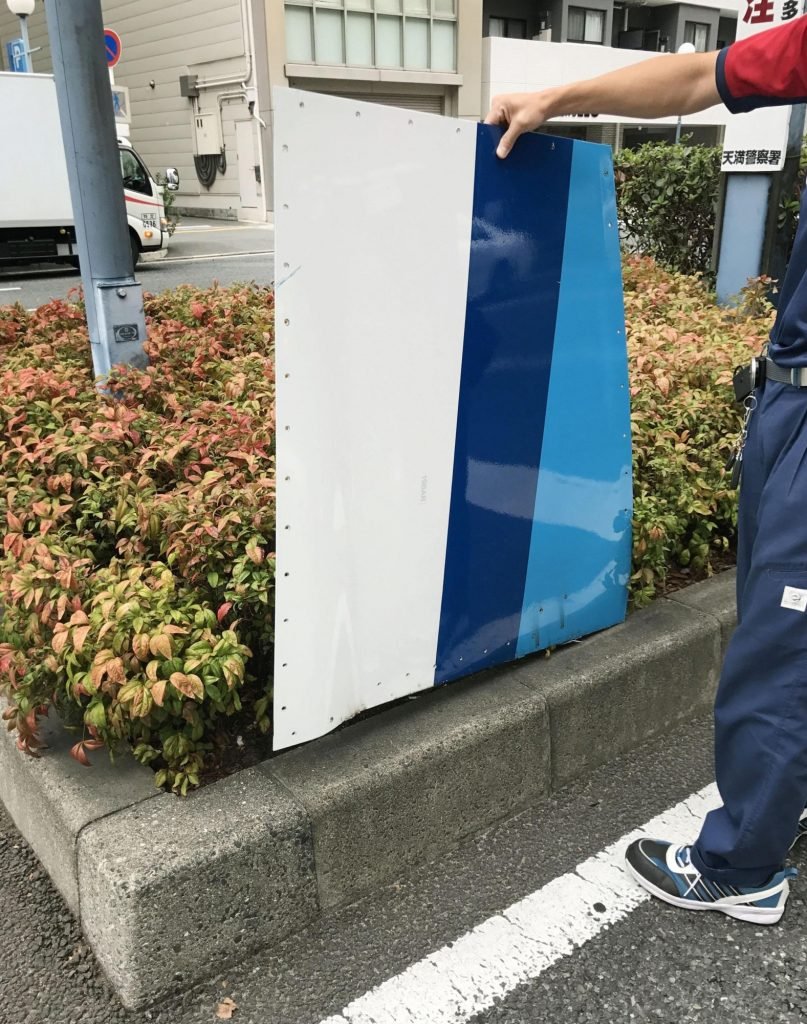 The part struck the roof of the vehicle, but neither of its two occupants — the 51-year-old driver and the passenger — was hurt, Osaka prefectural police sources said. 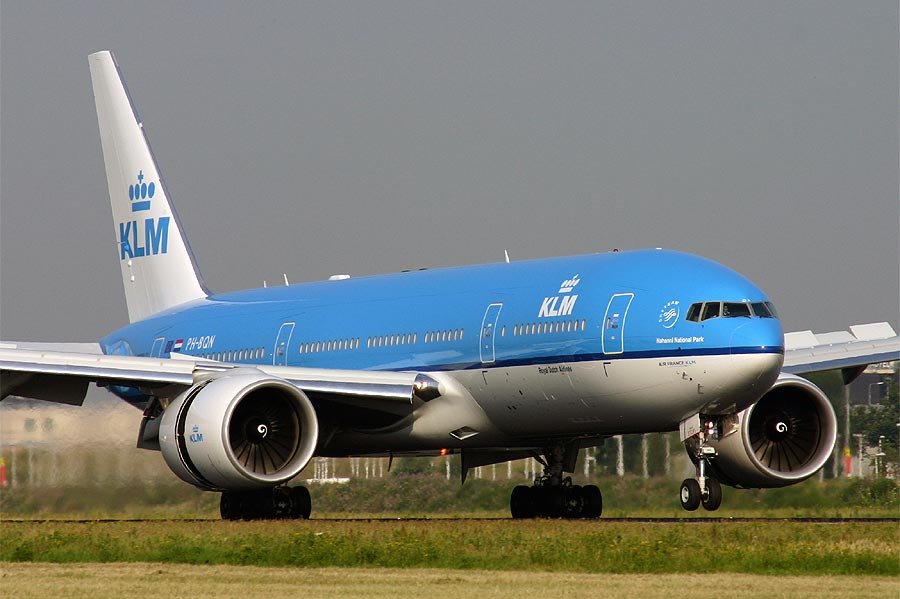 The KLM Boeing 777-200 aircraft dropped a metal panel from around the base of its right main wing during an ascent after taking off from Kansai Airport at 10:40 a.m. on Saturday, according to the police and the bureau.

The plane is believed to have been flying at an altitude of more than 3,000 meters when the part fell off.

Shortly after departing from Osaka on Saturday, flight KL868 (Boeing 777-200) Osaka to Amsterdam lost a piece of fairing (appr. 1m2) which landed in the city. Damage to a car has been reported. No one was injured. The aircraft was able to continue its flight safely to the Netherlands and landed safely at Schiphol Saturday afternoon. At no point was there any danger to those on board the aircraft. KLM regrets this incident and has immediately launched an investigation into the causes. KLM is in close contact with the Japanese Civil Aviation Authority and Boeing on this matter.