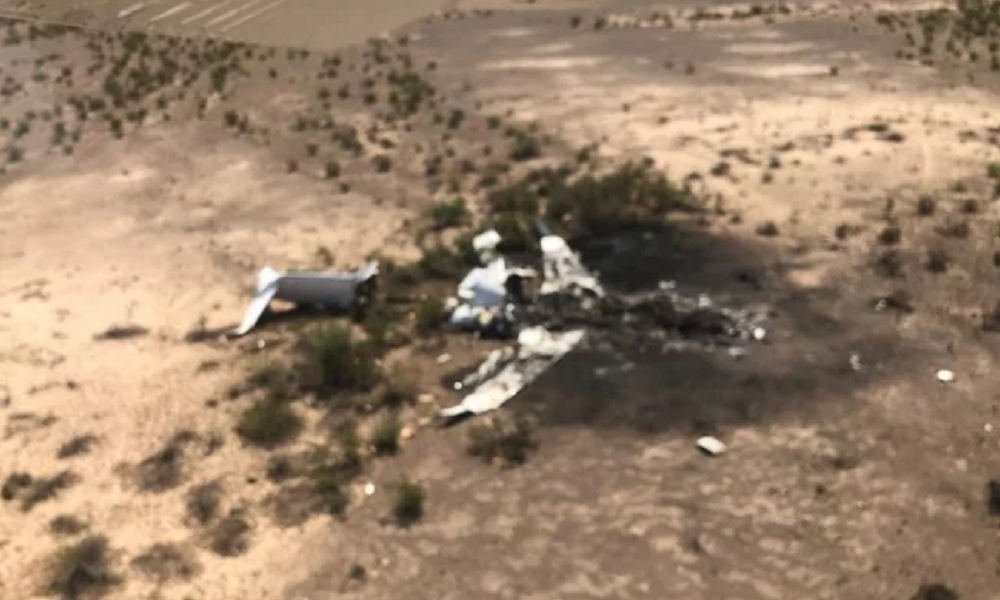 The remains of a Bombardier Challenger 600 have been found after it disappeared en route from the U.S. city of Las Vegas to Monterrey in northern Mexico, an official of Mexican state of Coahuila said on Monday.

The crash happened in Coahuila, north Mexico, after the plane lost contact with the control tower of Aeropuerto del Norte, a private airport nearby in Monterrey.

Local media are reporting that all 14 on board had died including three crew members.