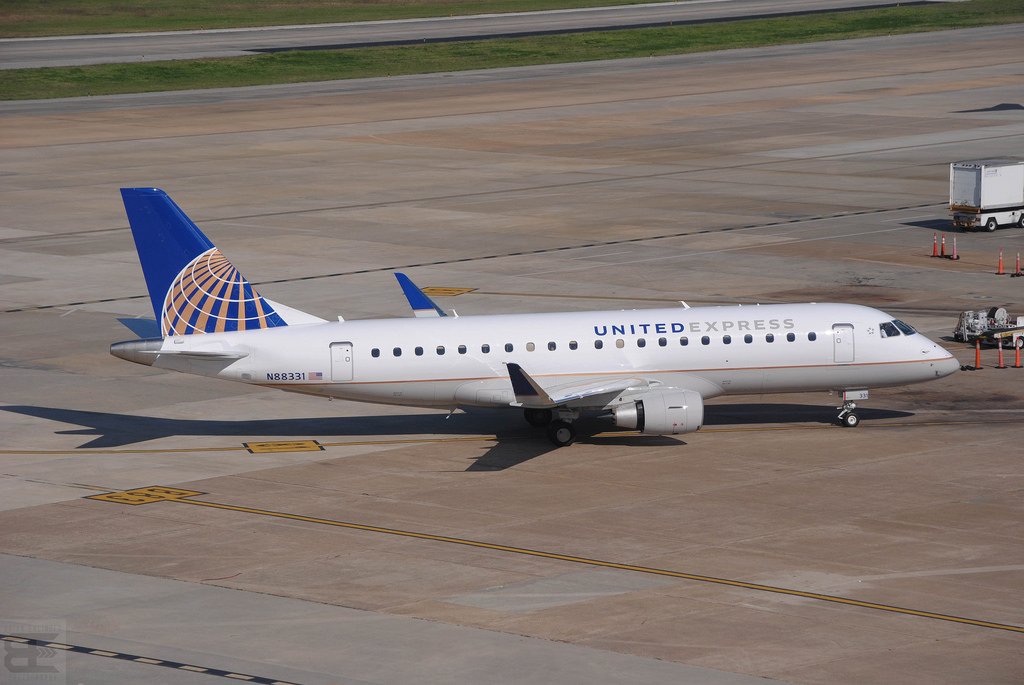 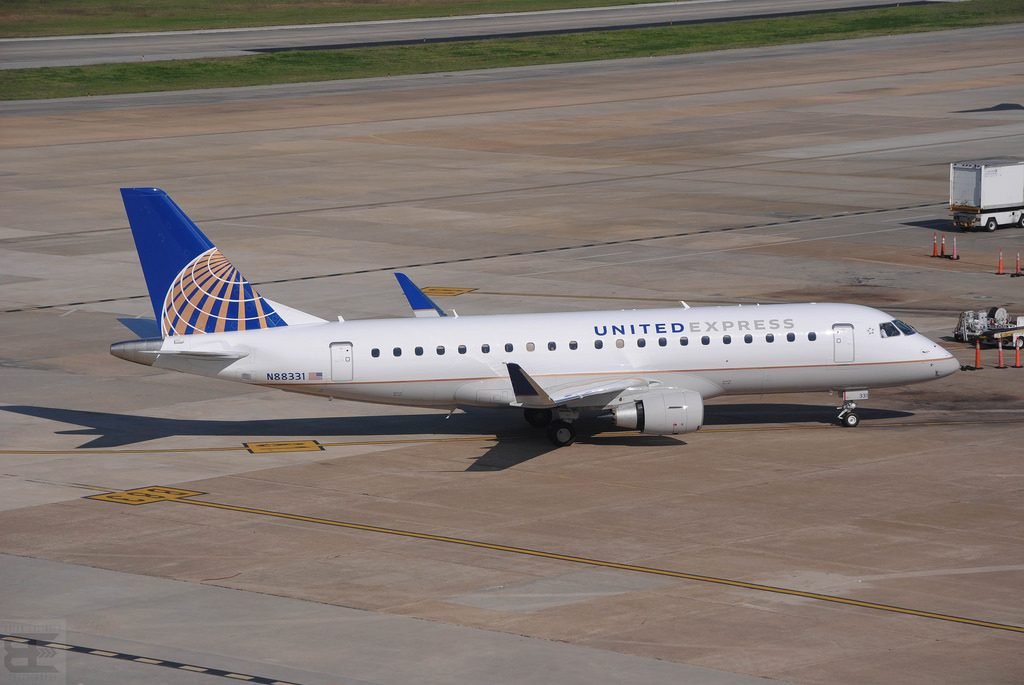 United Airlines says it is investigating after a baggage handler was found in an aircraft’s cargo hold following a flight from Charlotte to Washington Dulles International Airport.

The airline said in a statement to The Associated Press on Monday that United Express flight #UA6060 operated by Mesa Airlines landed safely at Dulles on Sunday.

The statement says once at the gate, an employee of the airline’s ground handling vendor was found in the cargo area. The employee wasn’t identified.