BREAKING A Belgian F-16B fighter jet has crashed in western France, one of the pilots is caught on a high-voltage electricity line 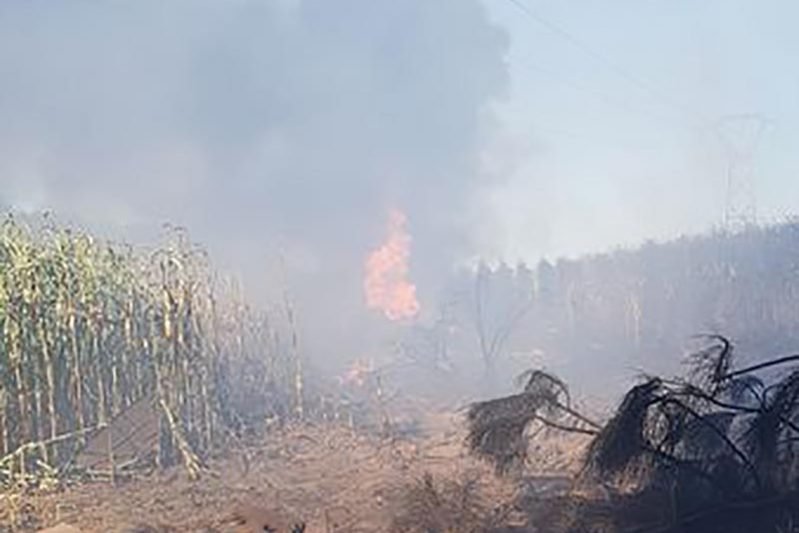 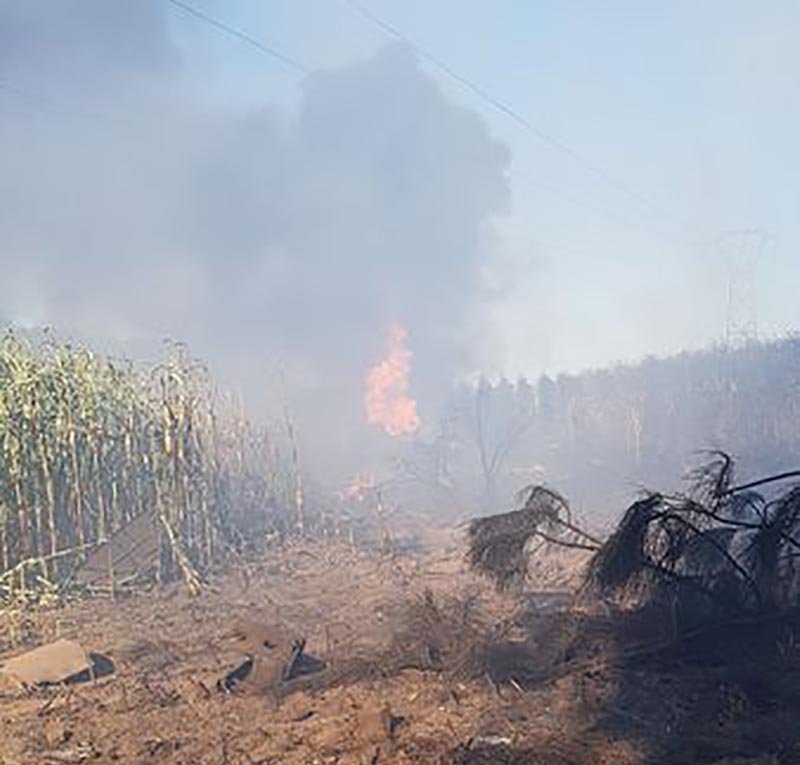 French authorities say a Belgian F-16 fighter jet has crashed in a populated area in western France and one of its pilots is caught on a high-voltage electricity line.

A spokesman for the regional prefecture, or administration, told The Associated Press that the plane crashed Thursday in the town of Pluvigner in Brittany. 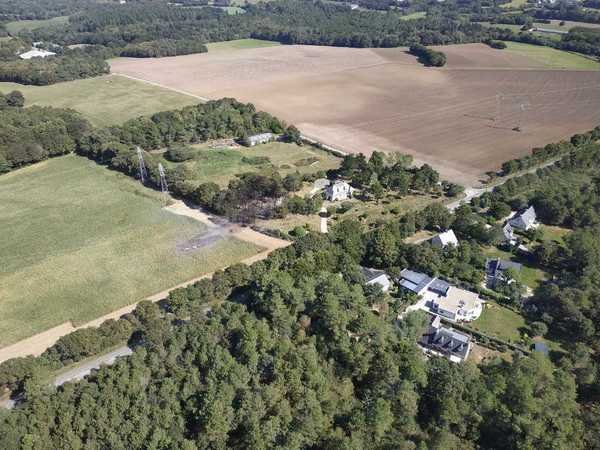 The plane was traveling from Belgium to a naval air base in France when it came down between the towns of Pluvigner and Landaul, in Britanny, according to a statement from the regional prefecture, or administration.

One pilot was safely rescued and emergency workers are extracting the other pilot from the electricity line. 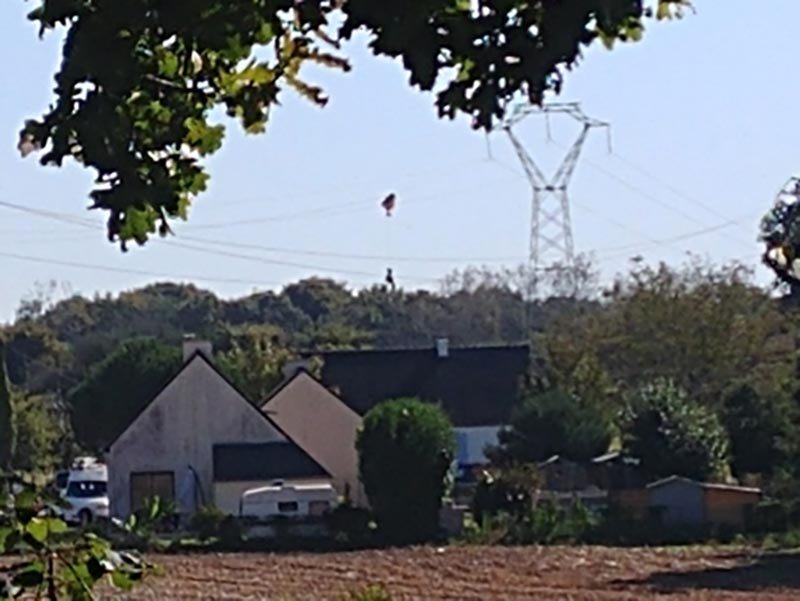 The immediate area was evacuated. 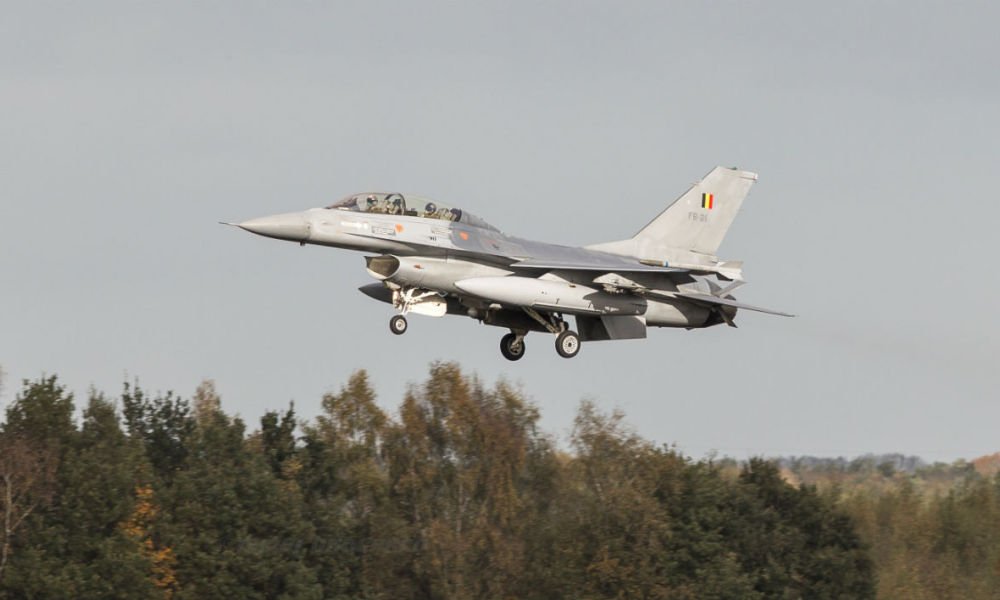 A national police spokeswoman said no injuries have been reported among residents in the area. She said about 100 police have surrounded the crash site and are investigating what happened.