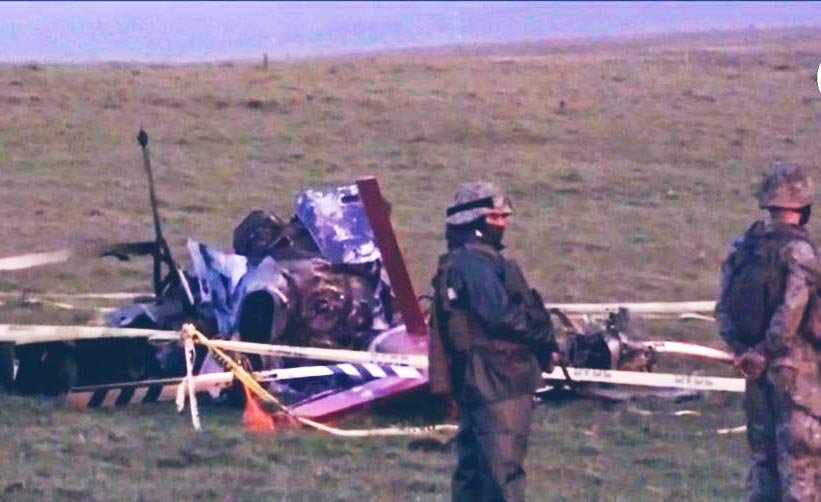 The Air Force helicopter that had departed this morning from Carrasco Airport and was transferring Pfizer de Rocha vaccines, suffered a “mechanical failure”, which led to an “emergency landing”, near Km. 184 of Route 9, as indicated to Montevideo Portal, from the Ministry of National Defense.

The helicopter was carrying two boxes of Pfizer vaccines against Covid-19 crashed on Thursday morning in the Eastern state of Rocha and the 3-member crew was taken to a local hospital with non-serious injuries.

The accident occurred due to a “mechanical failure,” the Ministry of Defense reported and resulted in a fire that provoked total losses of the aircraft and the shipment it was transporting.