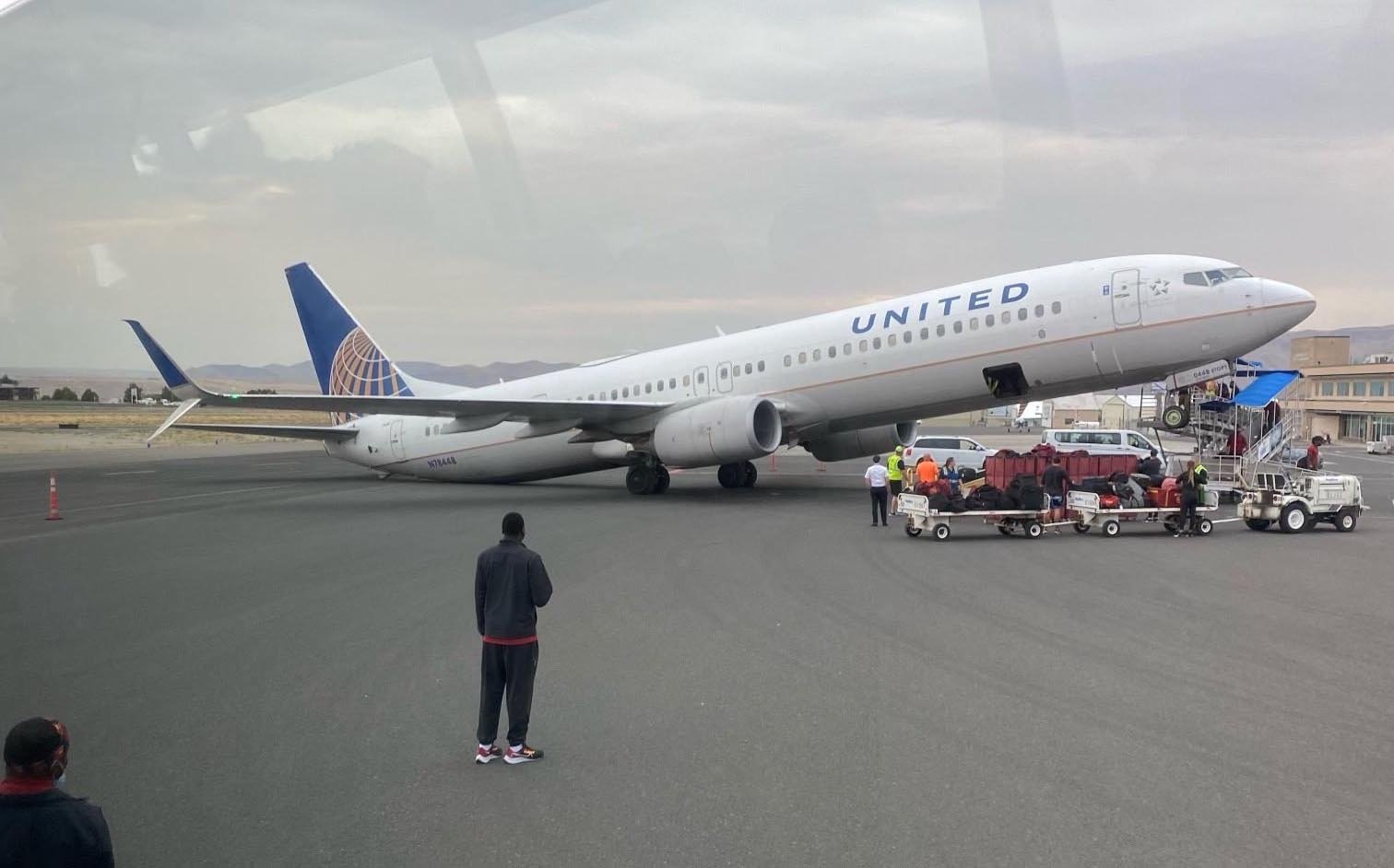 A plane from Los Angeles tipped onto its tail after arrival at Lewiston Airport. 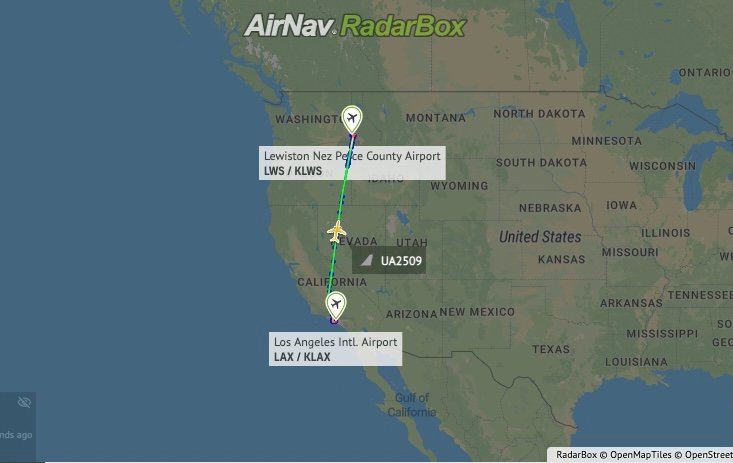 The aircraft tipped over at Lewiston Airport during the unloading process.

According to sources, half the team was still on board when the incident occurred.

USC just arrived in Pullman WA for their game with Wazzu. Here’s their plane… Half the team was still on it too😳 no explanation yet… pic.twitter.com/3lwvChstEA