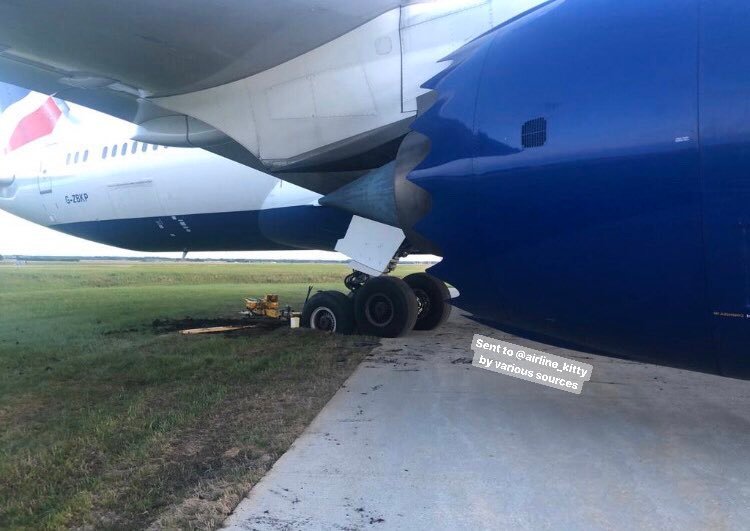 A British Airways Dreamliner skidded off taxiway at Edmonton, Canada.

As the Boeing 787-9 was preparing to perform flight #BA3587 to London Heathrow, the push back didn’t happened as planned. 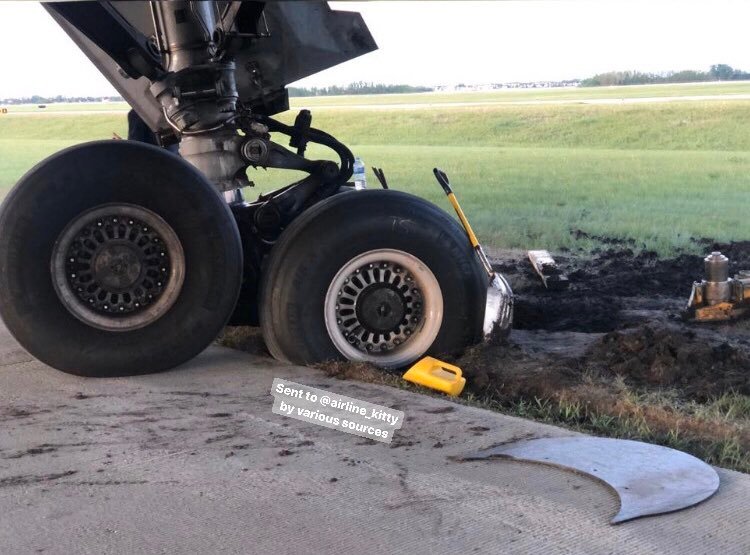 As the Dreamliner (reg. G-ZBKP) was pushed back, the right main gear left the parking area into the grass. 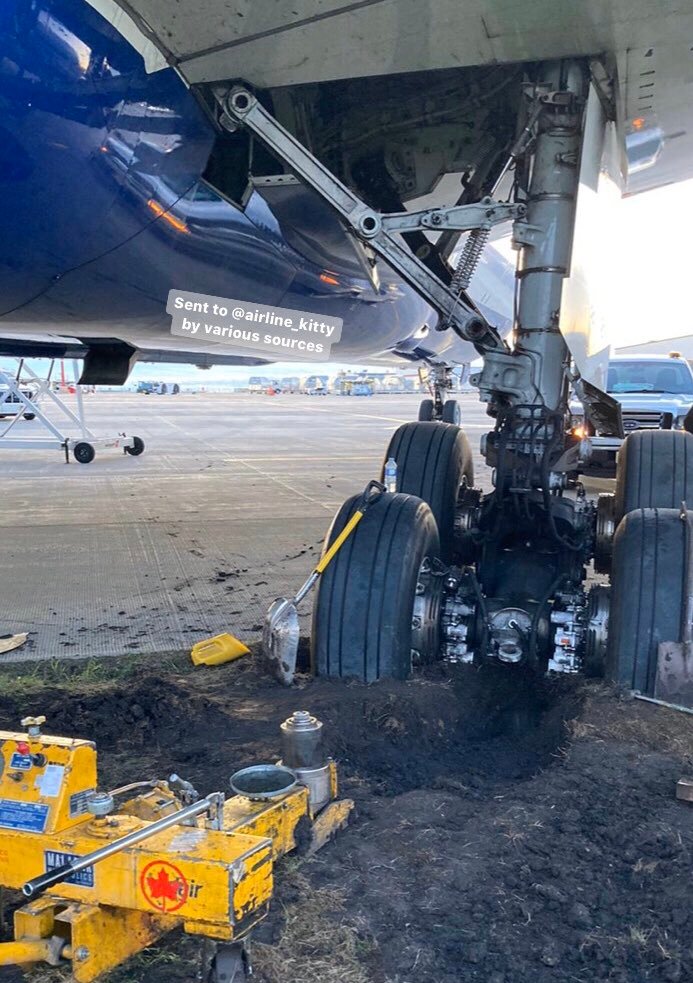 Work was in progress to pull the aircraft back on the pavement area.