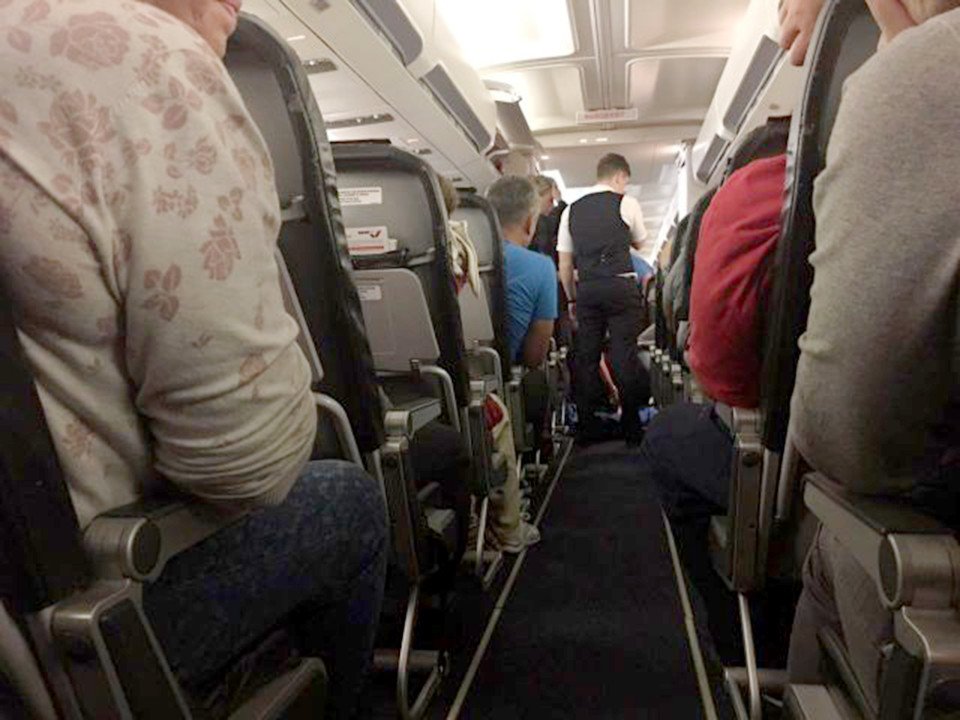 A British woman died just 45 minutes into the three and a half hour flight from the resort of Antalya (Turkey) to Moscow (Russia).

The diabetic 50-year-old had left her insulin in her hold luggage and her condition deteriorated soon into the journey.

Cabin crew on the aboard the Azur Air flight were unable to resuscitate her as panicked passengers looked on in horror.

Her husband told Russian press she had taken a shot of insulin just an hour before boarding the Boeing 757 so she felt she didn’t need to carry it with her during the flight.

Attendants had no choice but to lay the victim in the aisle for the rest of the journey, covering her with a blanket until the plane landed in Moscow.

Larger planes are usually equipped with a closed area unofficially known as a “corpse cupboard” to store the bodies of passengers who die suddenly in mid-air.