NEWS Confusion as local officials reported a Canadair plane crash in Portugal, but no plane are missing 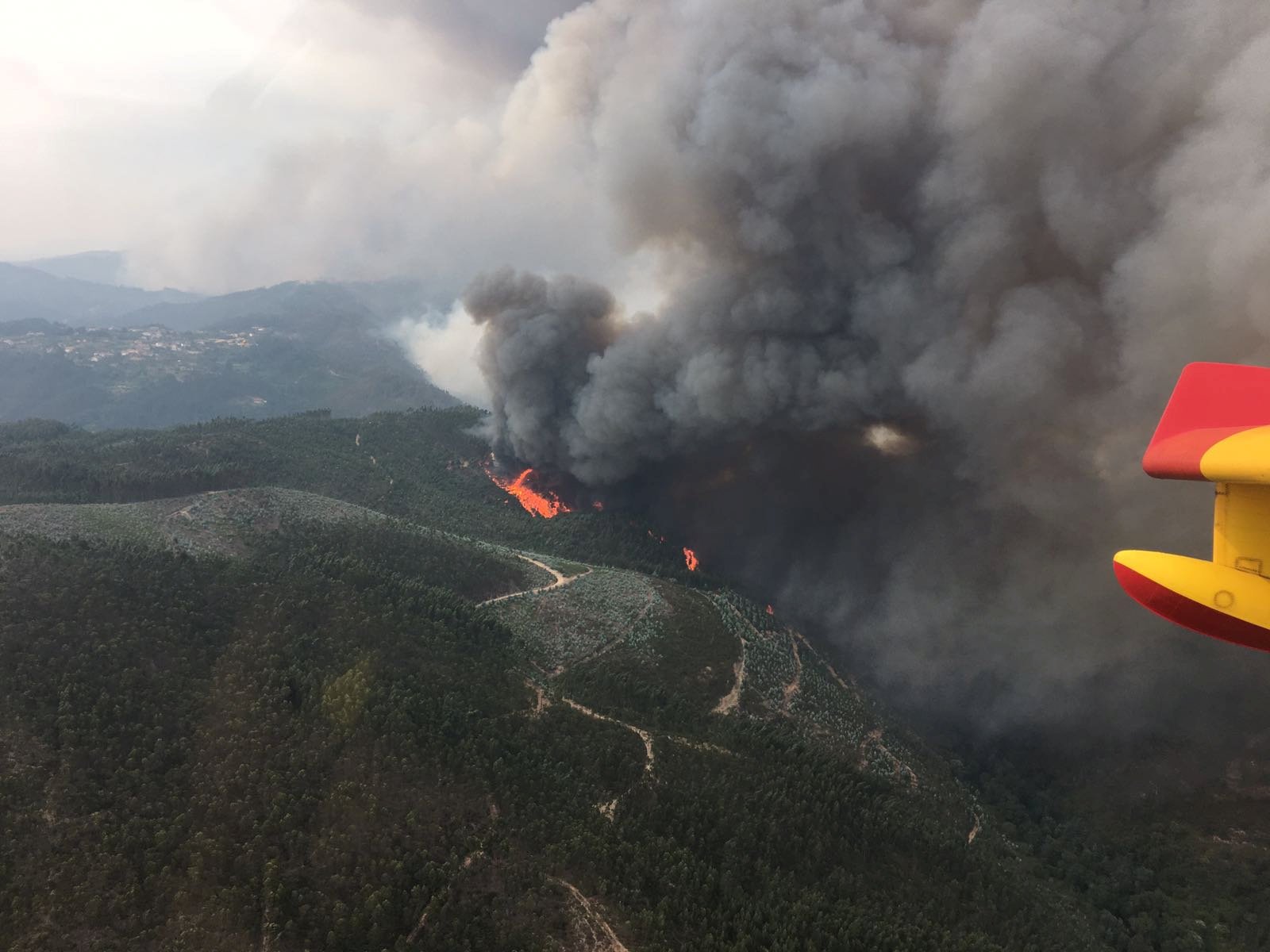 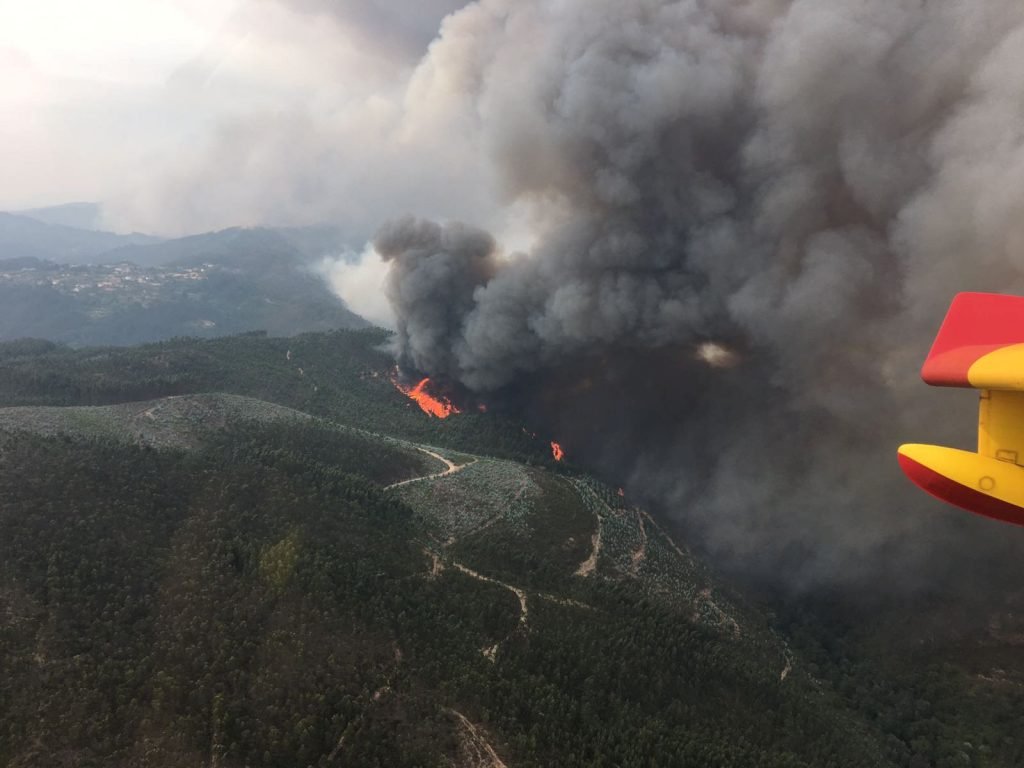 An earlier report from local officials said a Canadair plane crashed in the mountainous region of Pedrogao Grande while trying to exinguish the devastating blaze.

First reports from local officials said the aircraft came down near the village of Louriceira, where the infero is at its most fierce.

Portugese newspaper Correio da Manha has reported the pilot was English, although this has yet to be confirmed.

More than 1,000 firefighters on the ground and aircraft from several countries are battling the blazes.

The fires have claimed the lives of at least 64 people and injured more than 130 since Saturday.

The week’s highest temperatures in the area are expected to reach about 38C (100F) and, together with windy conditions, could reignite fires that have already been brought under control.