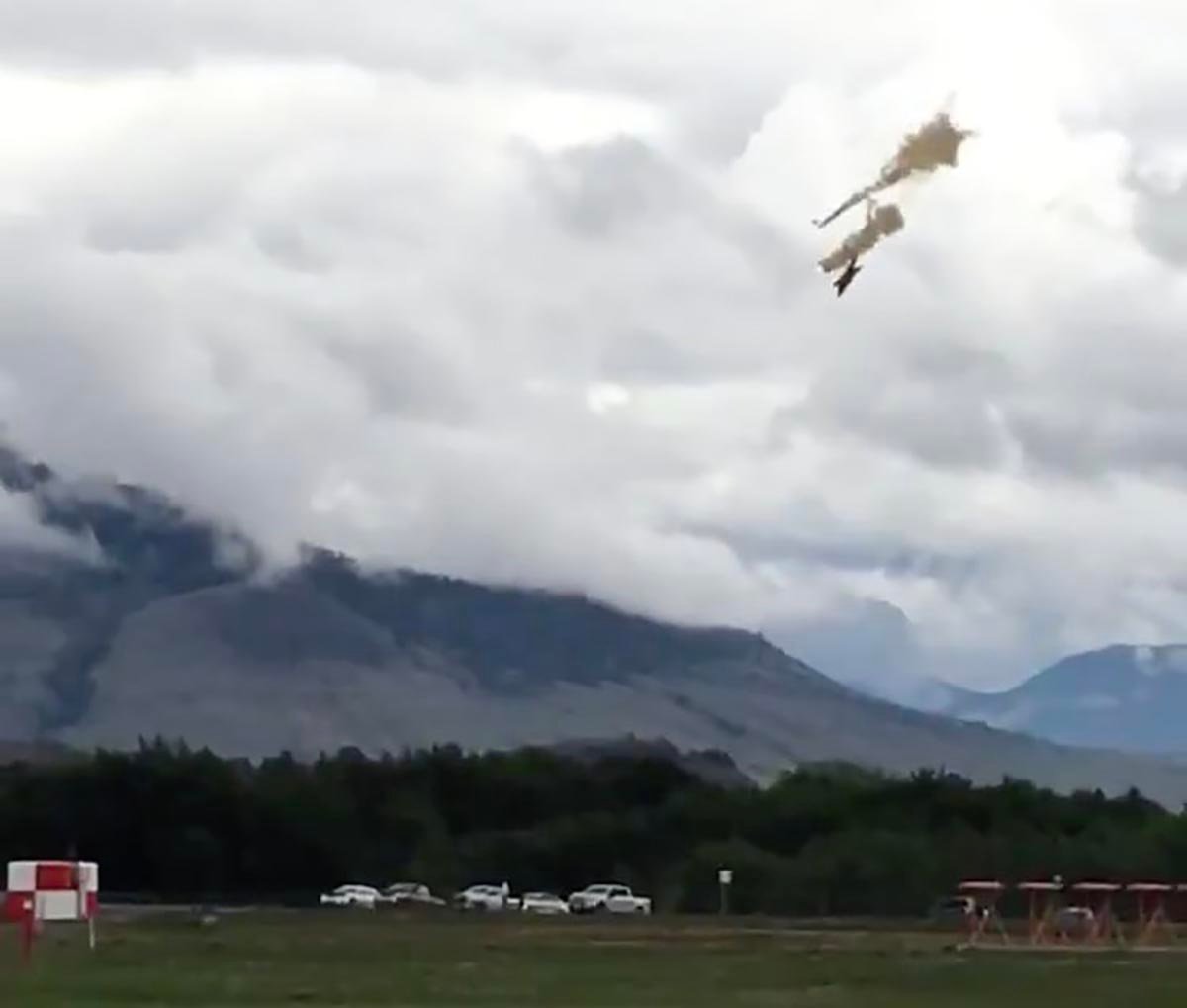 An aircraft with the Canadian Forces Snowbirds demonstration jet team has crashed in Kamloops on Sunday.

The plane did a barrel roll, and shortly after the barrel roll there was a spark and the pilot ejected. Then the plane took a nosedive and went straight down and crashed into a house. 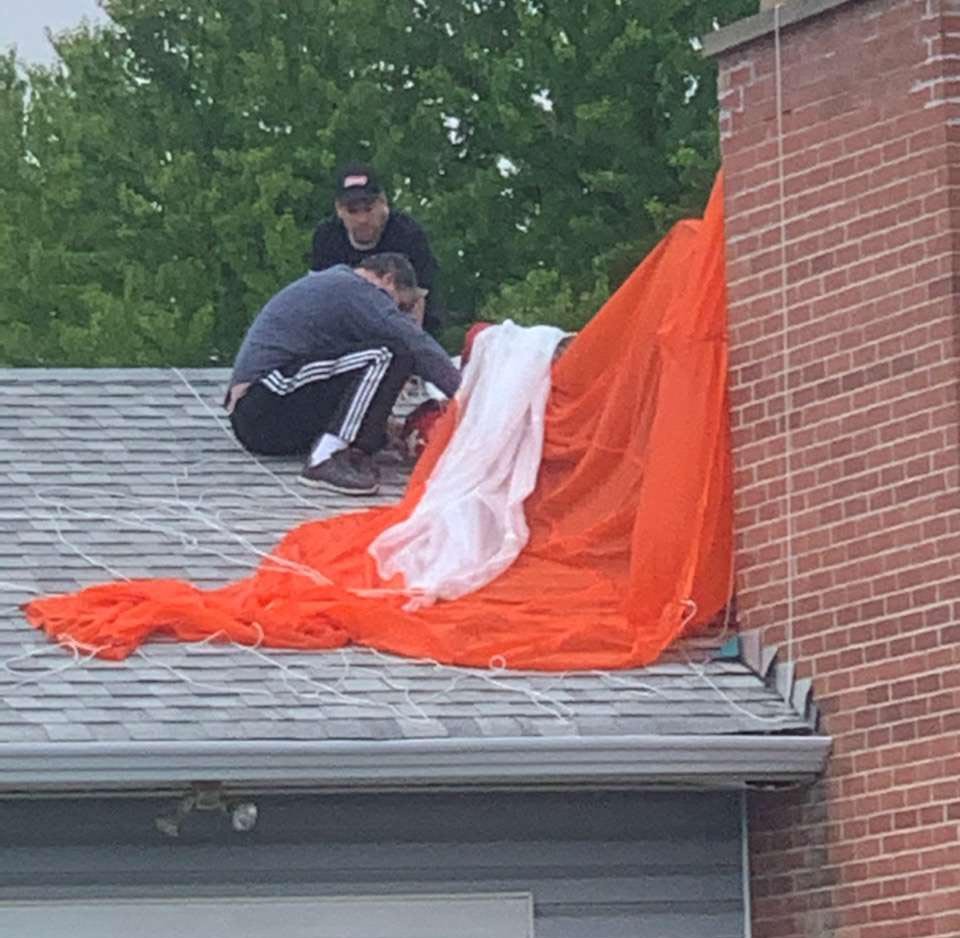 The public affair officer Captain Jennifer Casey has been killed during the accident. The pilot Captain MacDougall has been injured. 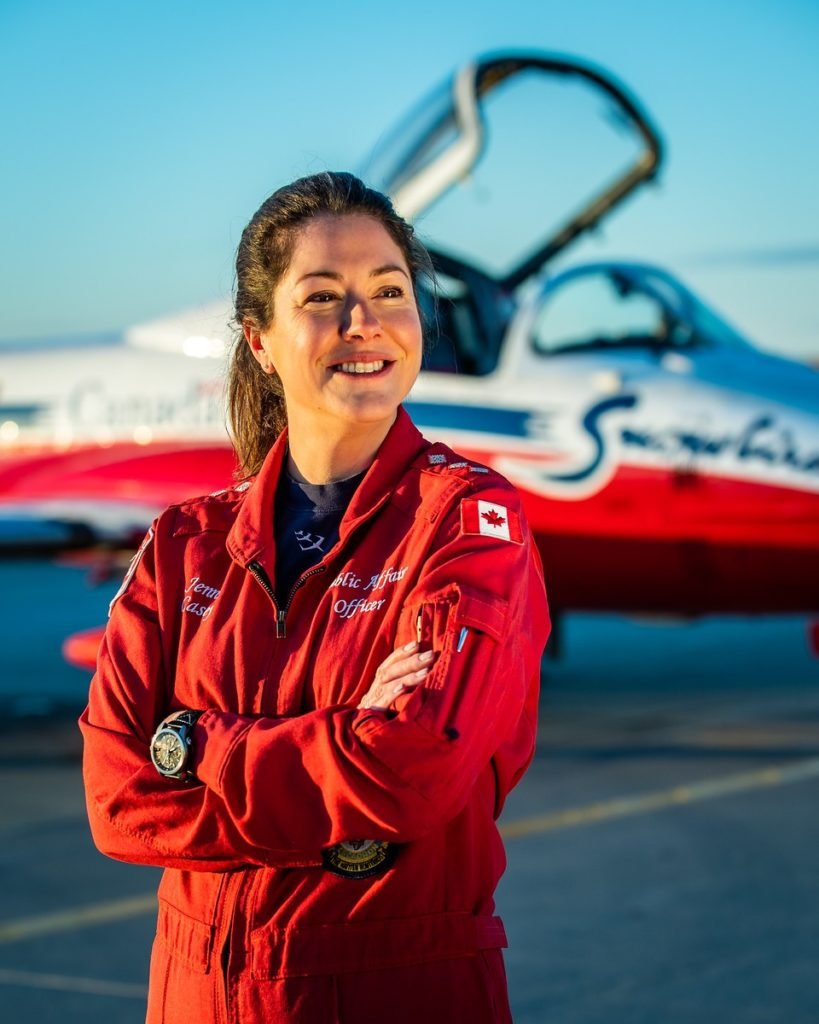