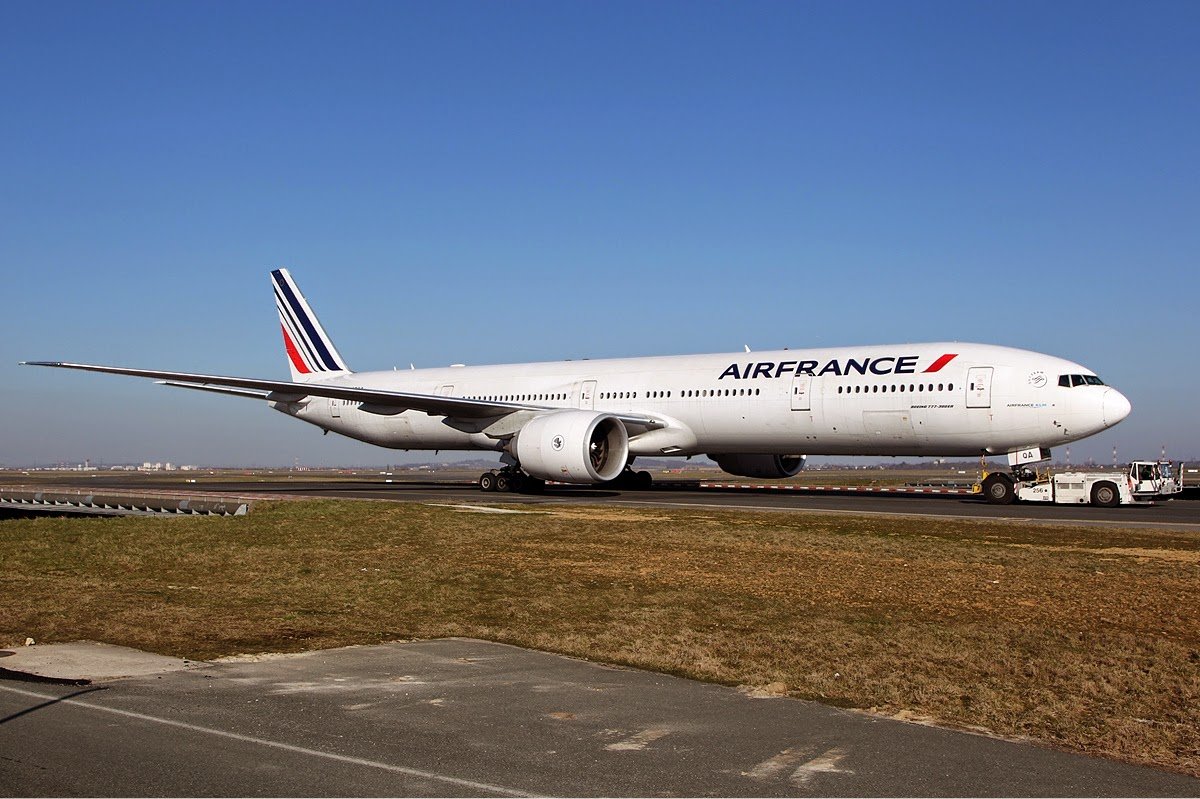 A child has been found dead in the landing gear of an Air France plane landing at Paris CDG.

The body of a “ten year old” child was found on Wednesday morning in the landing gear of an Air France plane from Abidjan. 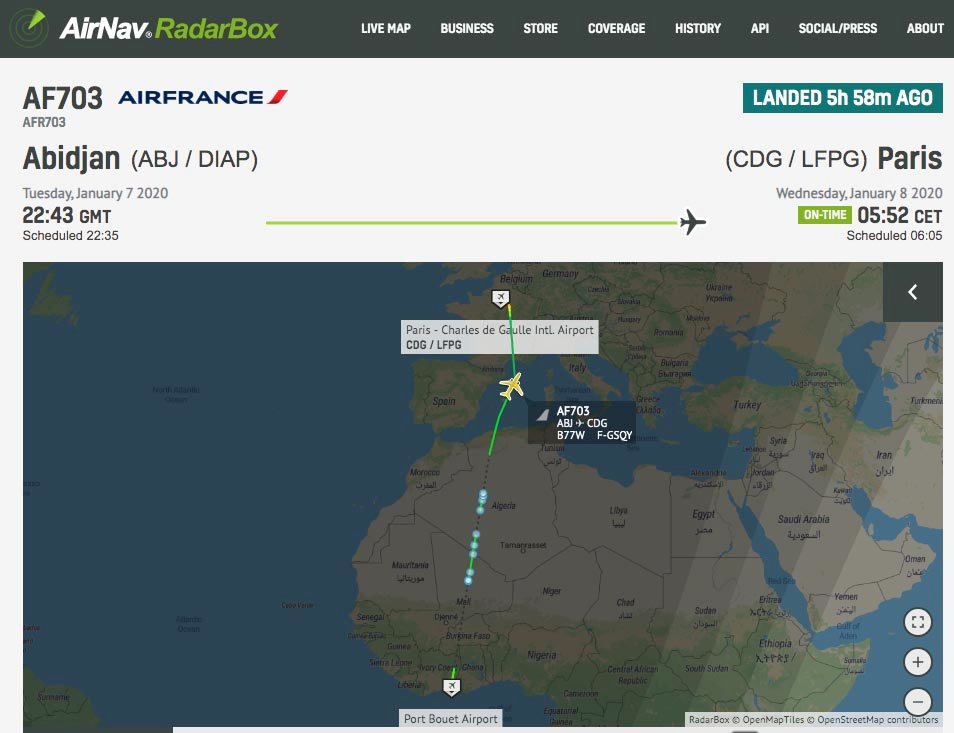 The Boeing 777-300ER (reg. F-GSQY) performing flight #AF703 took off from Abidjan on Tuesday evening and landed shortly after 6 a.m. in Paris.

According to our information, the body was found in the left main gear. In a press release, the airline confirms the death.