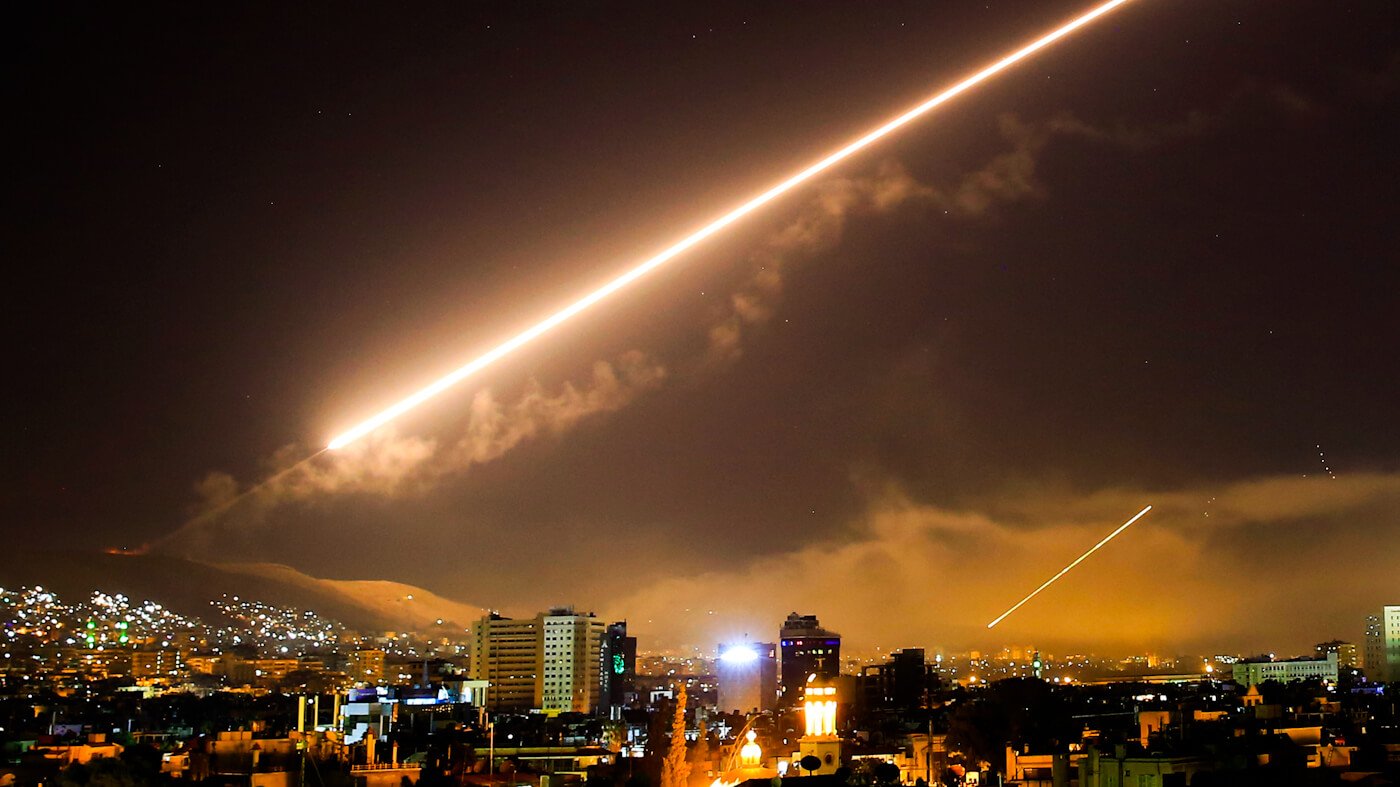 An Airbus A320 with 172 passengers on board was forced to made an emergency landing in Russia-controlled Khmeimim air base after Syrian air defense was activated.

The Cham Wings Airlines A320 was diverted by the Damascus ATC as the Syrian air defense systems engaged four Israeli F-16s and was on high alert due to incoming missiles, and the civilian could have found itself in the crossfire. 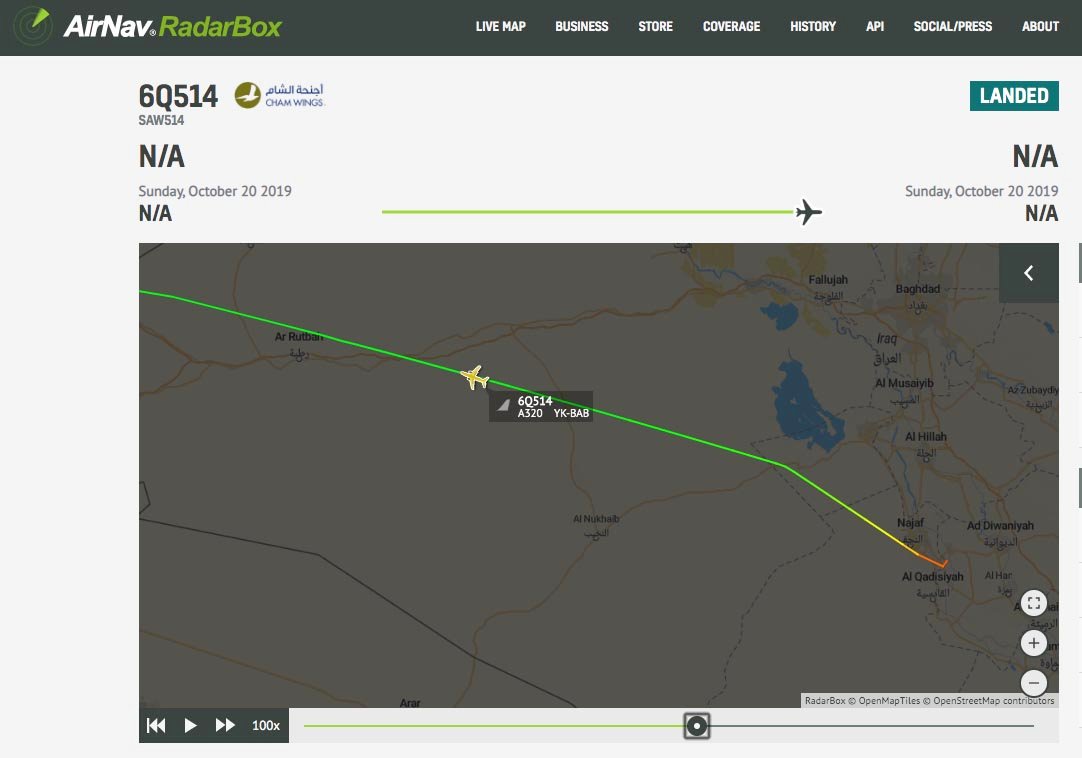 According to the spokesman, after 2 a.m., four Israeli F-16 fighter jets struck eight air-to-ground missiles in the suburbs of Damascus without entering Syrian airspace.