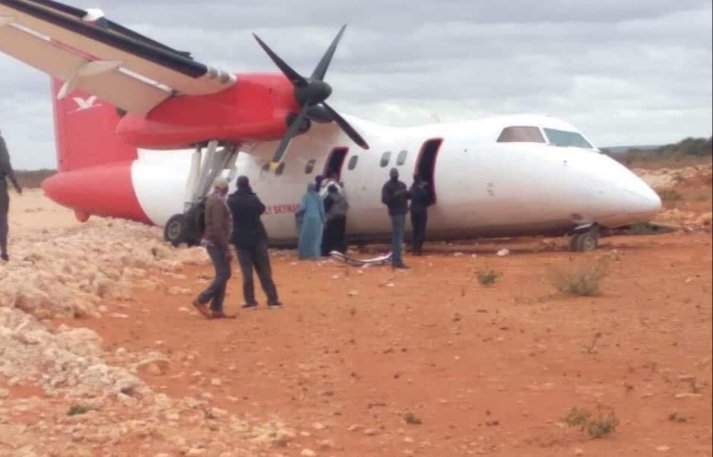 A passenger flight from Nairobi crashes at El-Wak Airport in Gedo region of Somalia.

The plane (reg. 5Y-GRS) was carrying 45 people from Nairobi. According to the eye witnesses, the plane went out of the runway. 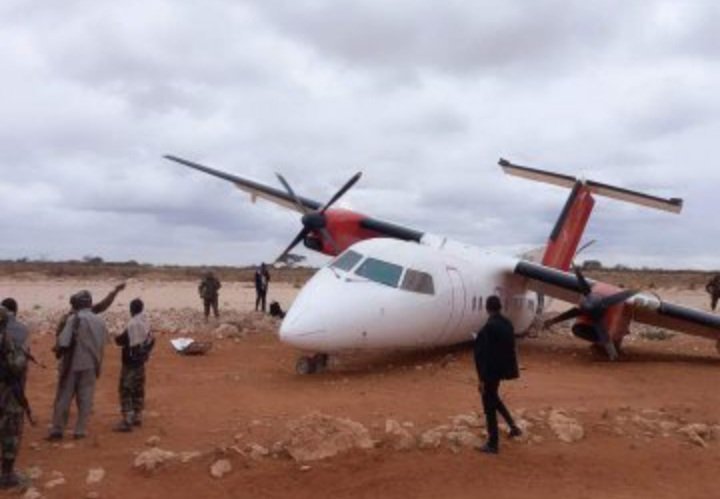 Ceel-waaq District officials told Media that there were no casualties and that all occupants were evacuated safely.