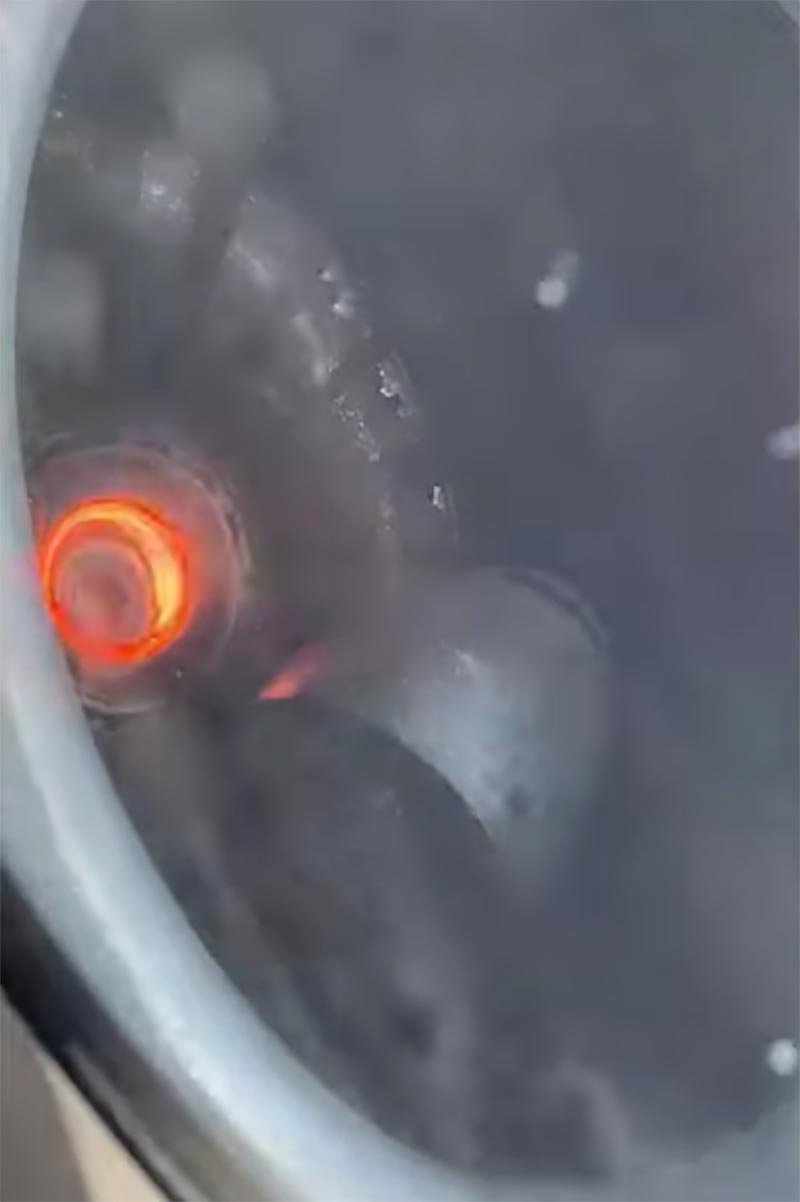 A Delta flight was forced to make an emergency landing in North Carolina due to engine failure.

Nearly 150 passengers on Delta Flight #DL1425 were headed from Atlanta to Baltimore on Monday when one of the aircraft’s engines had a problem.

A video recorded by a passenger shows how a metal nose cone was bouncing inside the engine as the aircraft was high in the air.

Passengers said they were more than an hour into the flight when the captain told them they were planning an emergency landing. 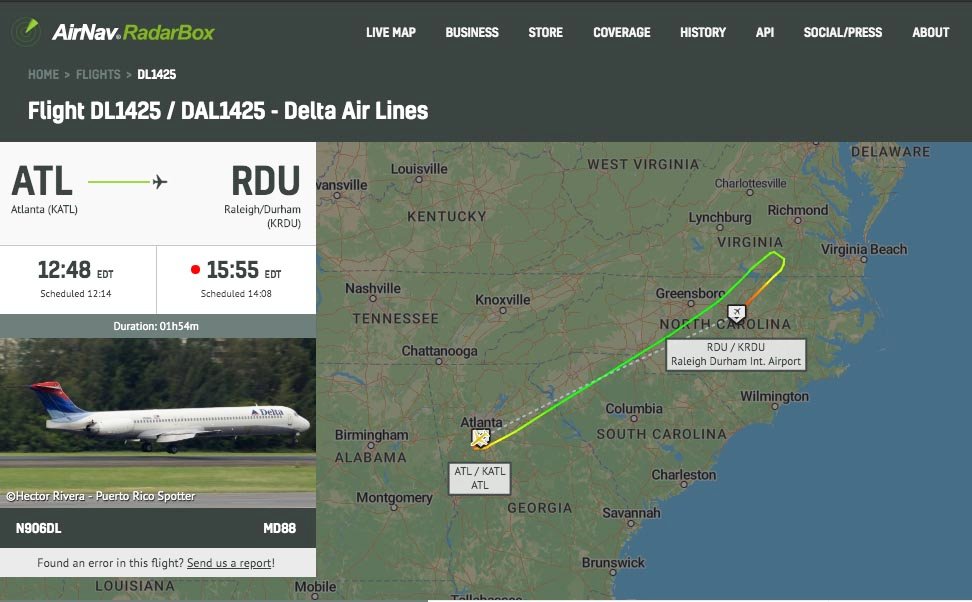 The MD-88 aircraft landed safely about 2:20 p.m. at the Raleigh-Durham International Airport, a spokesperson with the Federal Aviation Administration said.

After the landing, the passengers were booked in alternate flights to Baltimore. Delta said the aircraft’s engine has been replaced and the airplane is expected to return to service Wednesday morning.

The airline’s maintenance team in Atlanta is expected to evaluate the damaged part.