BREAKING A fighter jet F-18 has crashed near Madrid 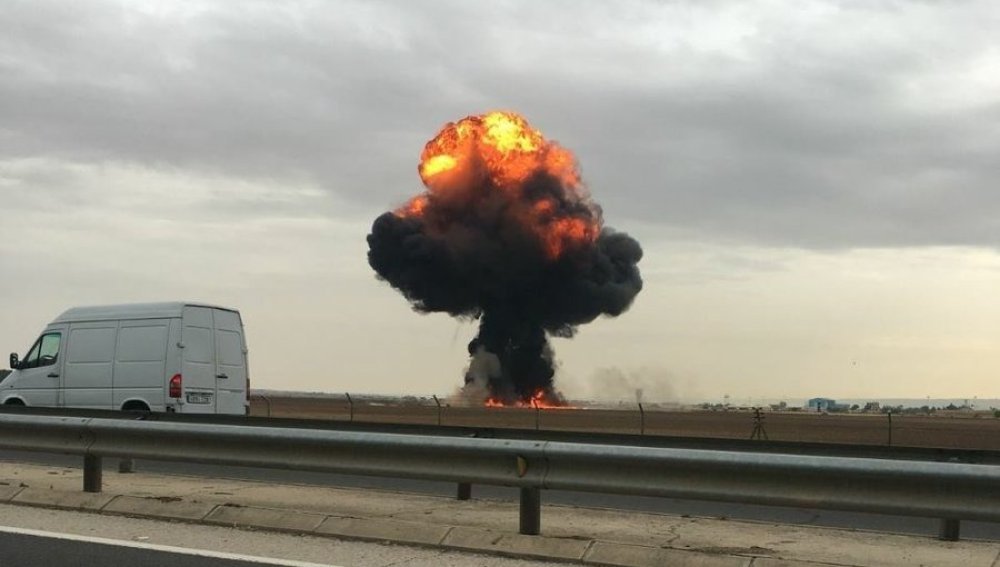 A Spanish Air Force F-18 has crashed this Tuesday morning around the base of Torrejón de Ardoz, according to police sources informed by Europa Press.

UPDATE Pilot didn’t eject and was killed during the crash.

People have seen the fighter jet fall at 11:00 local time, which has caused a huge smoke column.

The regional emergency services and the Red Cross are moving to the area of ​​the accident.

At the moment, the pilot’s status and the causes of the accident are unknown.