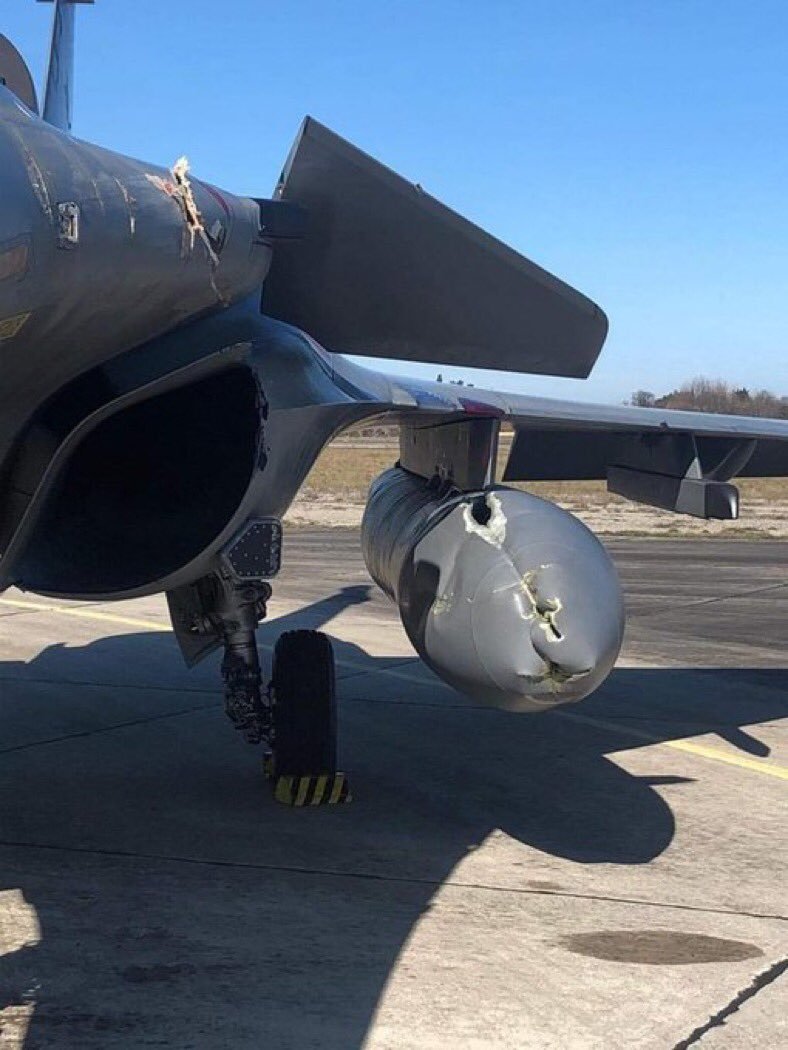 Two fighter jets, which left the Orange air base, flew over the village of Le Castellet in South of France on Wednesday afternoon.

The two fighter jets had taken off from the Orange air base (Vaucluse) for an exercise.

Shortly before 2 p.m., the mayor of Le Castellet, driving his car, sees a first fighter plane over the town, very close to the ground: “It went so low that it made a hell of a noise. I then raised my head and saw a second aircraft”, explains Benoît Gouin.

The second aircraft was so low that it went under the power lines. The mayor discovered that the electric cables of the line hang on the ground.

The town of Le Castellet was without electricity for more than four hours. For security reasons, the access road to the town had to be cut.

An investigation has been opened.