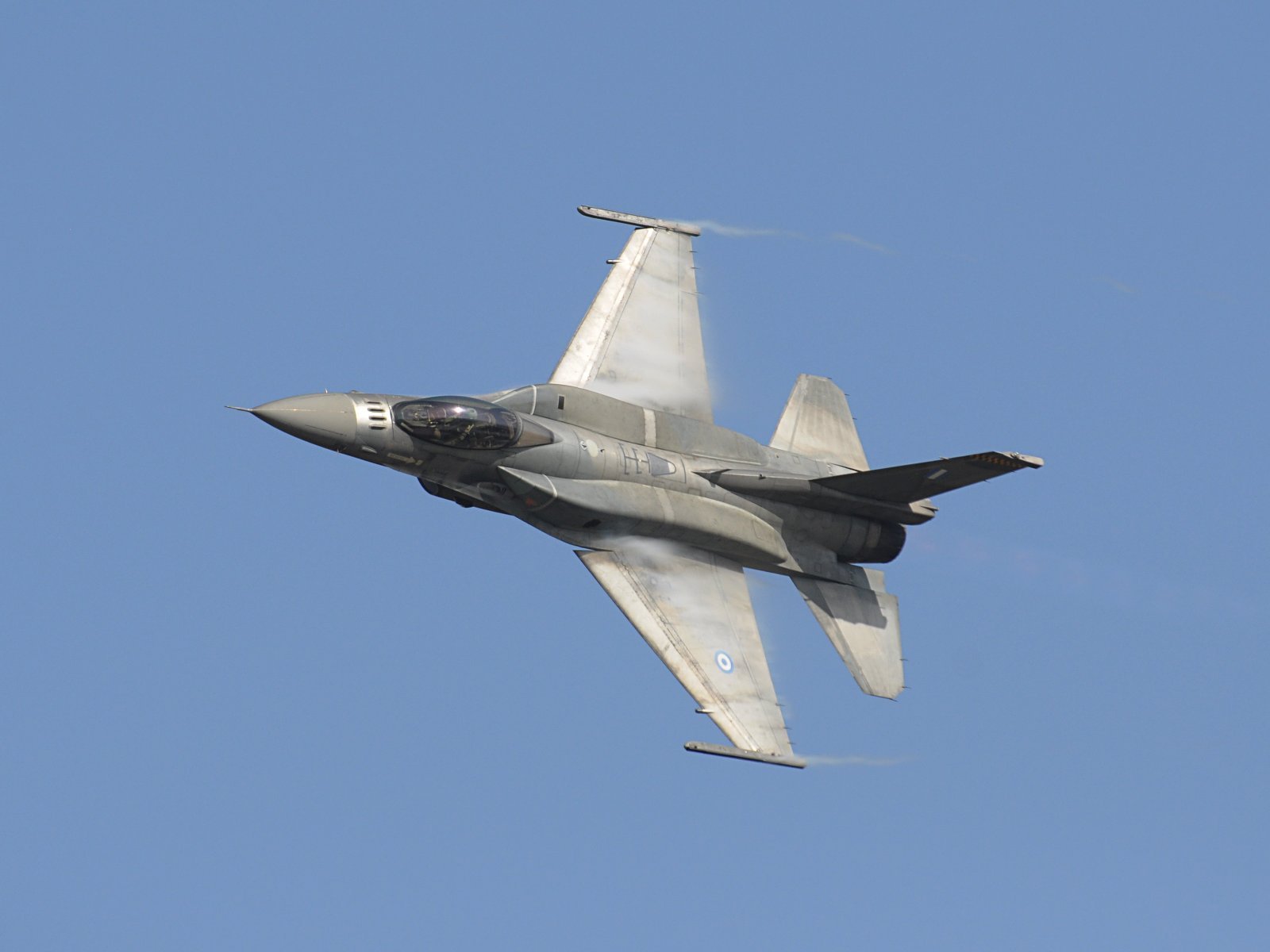 An F-16 fighter jet of the Greek Air Force crashed on Thursday afternoon in the area of ​​Andravida.

It crashed before landing to Andravida Air Force Base in the Peloponnese this afternoon around 15:30.

The pilot was able to eject.

The accident happened during a training flight.

The spokesman of GEA, Brigadier General Konstantinos Goumatsis, states about the crash of the fighter plane:

“On Thursday, November 18, 2021 at 15:40, during a training flight, the F-16 Block 52+ pilot successfully left the aircraft on the ground, during the landing at Andravida Airport. The pilot of the aircraft is first transported to the University General Hospital of Patras and then to the 251 General Hospital of Aviation, for precautionary reasons “.