BREAKING A hijack attack inspired by “September 11” foiled in France, according to French Minister 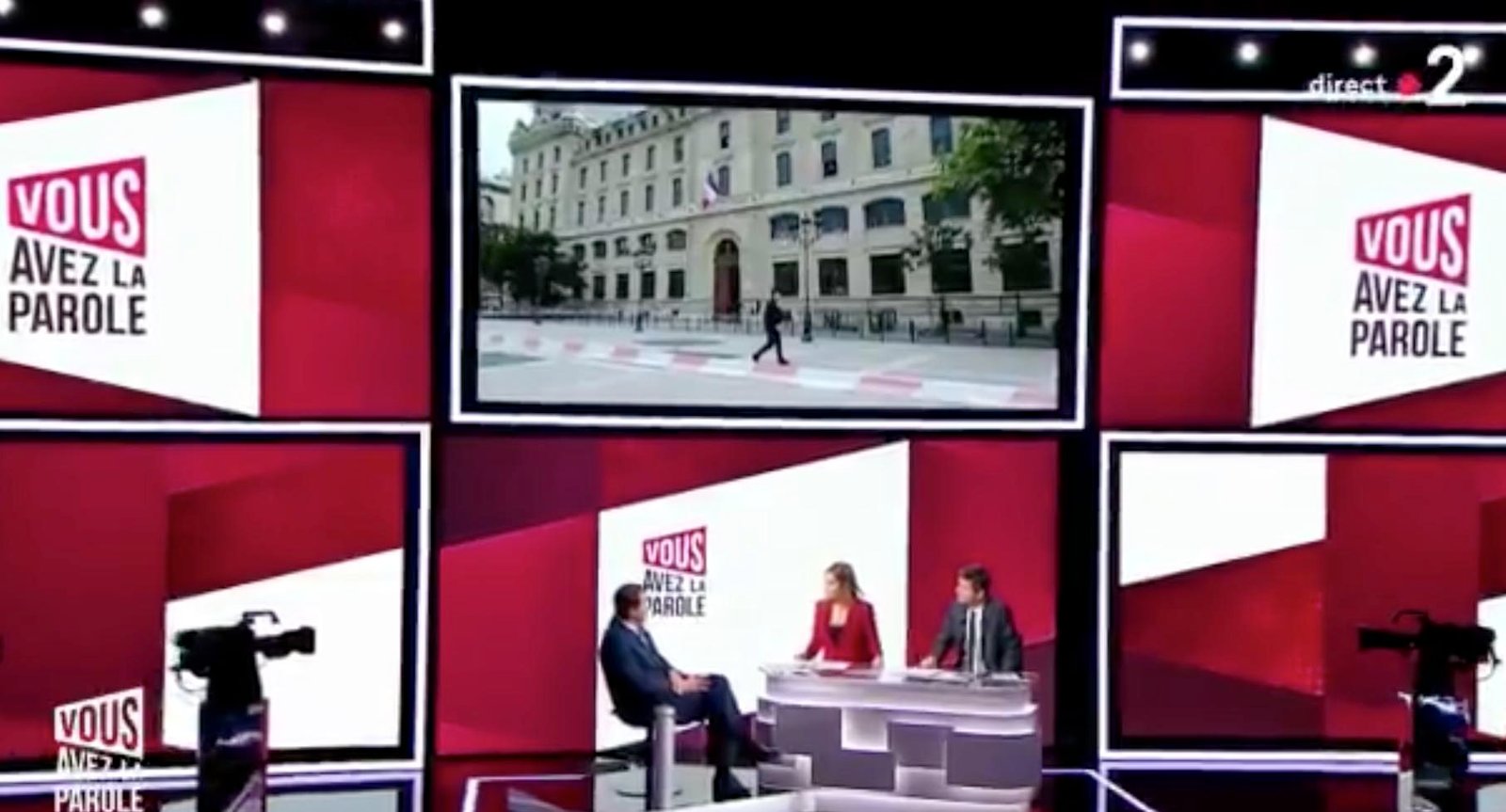 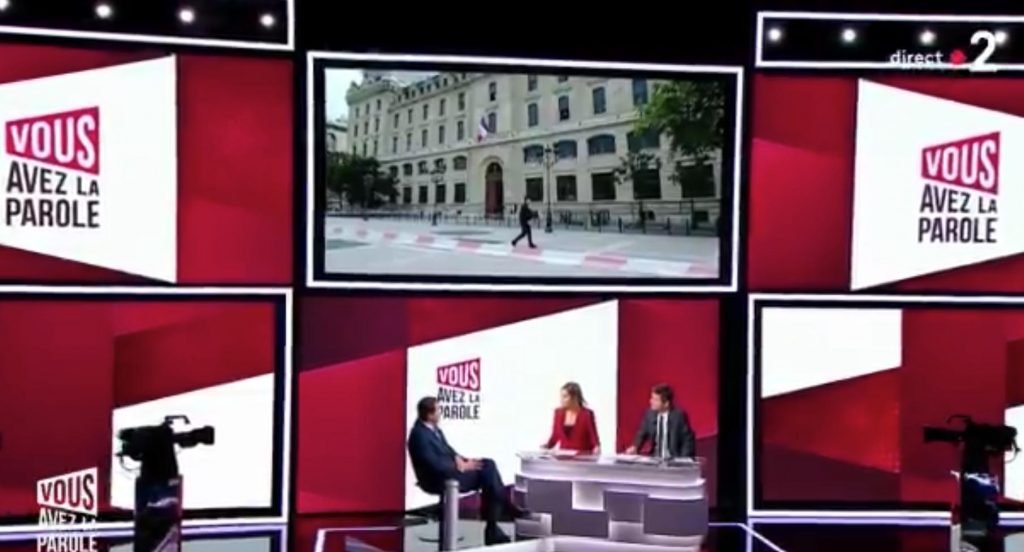 Interior Minister Christophe Castaner revealed Thursday at night TV show that a massive attack had been foiled in France.

The Minister of the Interior, Christophe Castaner revealed that police had arrested a man who wanted to hijack a plane to commit an attack in France.

The man intended to be inspired by the attacks of September 11, 2001 in New York.

“It was his project and he was getting organized like that, and our services arrested him” said the Minister.

The Interior Minister said it was the “60th attack foiled” in France since 2013.